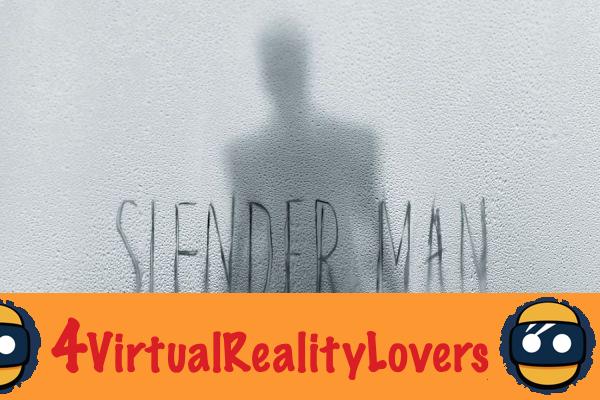 Slender Man is one of the most terrifying and famous horror characters on the web. In 2011, it's so deeply entrenched on the web that even its original creator couldn't believe how widespread it had become. But who is Slender Man?

Slender Man: who is this character?

a tall and slender spectral figure wearing a black costume

Slender Man: how did the legend quickly go viral?

spawned many works of fanart and fiction

first seriesborn from a post on the SA discussion thread

Slender Man is not real they suspend this uncertainty

many peopleare still considering the possibility that it is real.

add a comment of Slender Man: his origin, his story, all about this mythical character