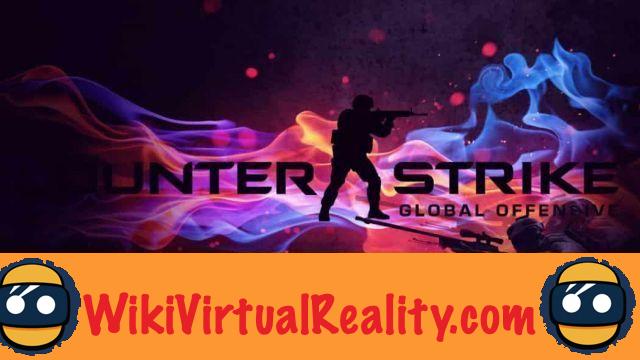 Do you know esport? No, well, the term esport implies the term electronic sport, which can be translated into French by electronic sport. This term is the practice of a video game in a professional and competitive environment, taking the form of major tournaments for example.

The dimension sportswoman does exist in this environment, despite beliefs that were too rapid. Thus, the players, the pros, as they are called in the community, must make sure to acquire a broad mastery of the game on which they officiate, learn precise game gestures, the different possible strategies, the techniques of his opponents or even provide oneself to have the most advanced equipment. 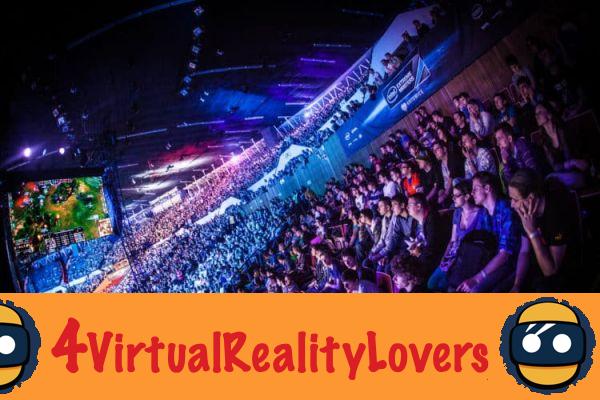 Thus esport borrows almost all the dimensions of a classic sport, many hours of training, sponsors, cups and medals, precise techniques, perfection of the gesture, capital precision, but of course the lack of physical activity leaves many people. to think that esport is not a real sport.

There is still some physical stimulation for the players at the level of the hands, this element alone puts esport at the level of sport just as much as Formula 1, archery or rifle shooting or even freediving. 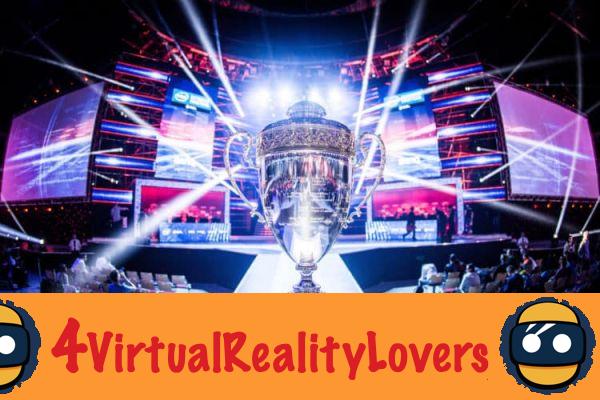 Thus, esport is well to be taken seriously and the fact that this unique field takes a look at virtual reality opens many juicy doors. So it's about the game Counter-Strike GO that will be launched the first esport tournament in virtual reality.

Counter-Strike, the famous Half Life mod, is a first-person, first-person shooter that puts the player's abilities in himself on a knife-edge but also his ability to play with a close-knit and strong team. 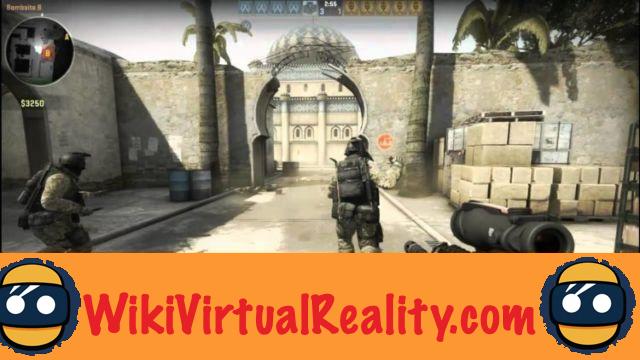 Of course, you should know that it is not the players themselves who will wear the helmets, during this great tournament offered by ESL One, but the spectators. Thus, we give you the opportunity to follow the matches, by providing you with a HTC Vive in virtual reality and 360 °. A good way to be at the heart of the action, but also to be able to precisely analyze the tactics and skills of pro players to improve in the game, for example.


If you don't have an HTC Vive, don't worry, you can still enjoy the tournament in 360 °, on Youtube, with your simple mouse. This ESL tournament on Counter-Strike GO this launches from October 1, 17 p.m.French time, we invite you to take a detour if you have an HTC Vive, just to experience the monstrous matches that the pros give themselves.