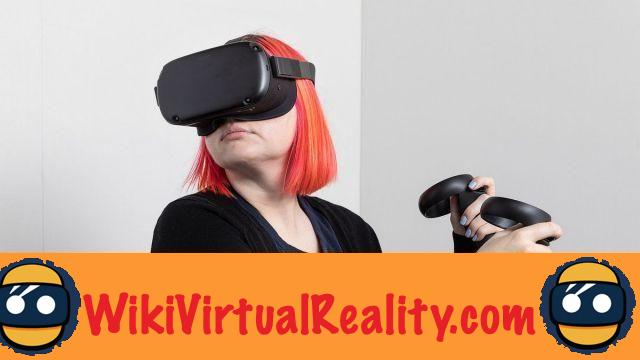 A survey conducted during GDC 2020 shows a dramatic shift in the interest of VR developers. HTC is notably in a notable loss of interest in favor of Oculus.

Since the first virtual reality headsets were launched, the environment has changed a lot. Headsets using a smartphone, then the only possibility to access VR economically, have become marginal. New PC headsets have appeared and especially accessible autonomous headsets. This development is also noted in a notable way with the editors who are those which make the catalogs of games and applications making attractive or not a device. 2020 marks a profound change in the interests of the latter. 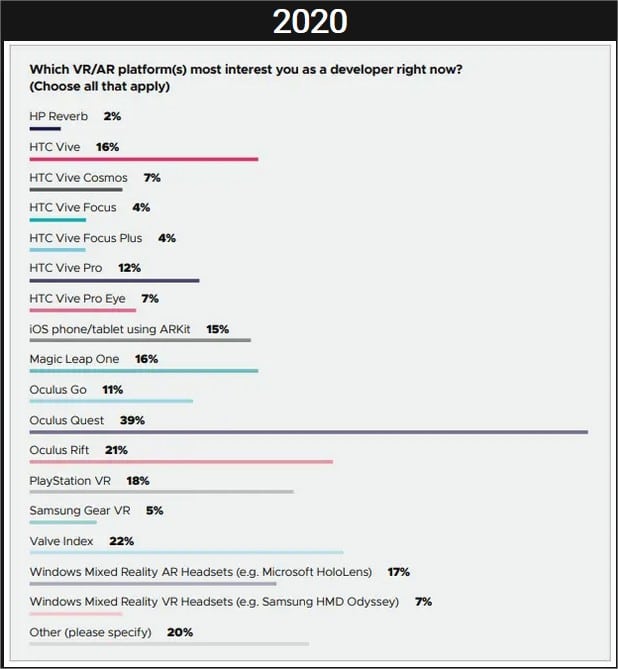 The latest survey of game developers conducted as part of the Game Developers Conference (GDC 2020) reveals a sea change in the interest of VR developers. While until now developing apps for the HTC Vive has been the biggest attraction for studios, this year the trend has changed dramatically. Now it's Oculus headsets that attract the most. It is true that the Rift and Rift S have largely taken the lead in terms of sales on the Vive and its various models.. 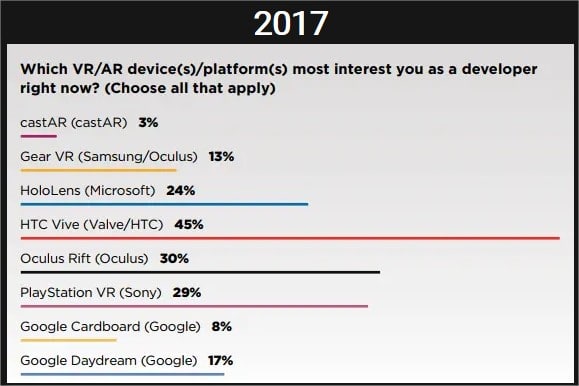 This is also due, in large part to the huge success of the Oculus Quest, which attracted a large mainstream audience that PC headsets could not have previously. While in 2017, 45% of developers focused on the HTC Vive, they are now only 16%. It is the Oculus Quest which attracts the most since they are 39% of the studios to privilege this platform. Although no sales figures have been given, there is every reason to believe that Facebook's standalone headset is a real commercial success.

VR Gaming 2018: top of the most anticipated VR games ❯

add a comment of Developers are now focusing on Oculus headsets