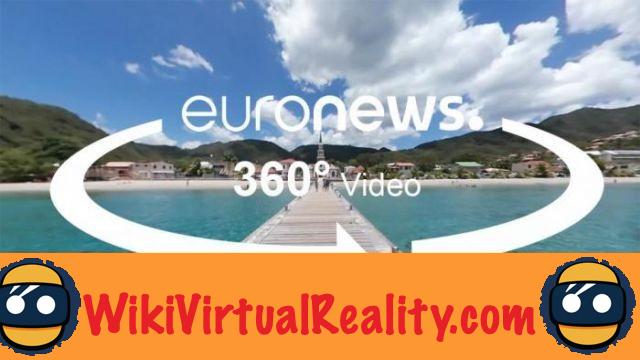 This is a second step in the deployment of 360 ° videos for Euronews. After the first interactive multilingual videos, the editorial staff will now offer these videos directly on connected televisions thanks to a partnership with The Dream VR application. A win-win operation for the two players which confirms the pioneering position of the news media.

300 millions of Samsung Smart TVs, 50 millions of Apple TVs. This is the market which is now opening up massively to Euronews. Finally especially to its 360 ° videos thanks to a partnership with The Dream VR. This is a significant gain in visibility for the chain. She has made a specialty of these immersive 360 ​​videos. We remember, for example, this documentary produced in the Genoese workshop where the Palme d'Or of Cannes was produced. This content will now be accessible much more easily and on a platform that has already proven itself. Above all, it is present in 180 countries.

In partnership with The Dream VR 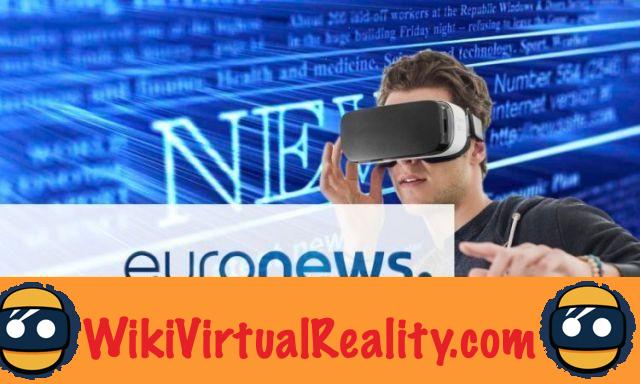 For The Dream VR, it's a new channel that joins an already extensive catalog, especially the first news media to take the plunge. Until then, we found among its partners companies like Disney, Sony, Universal, Univision or football clubs. The app has already been downloaded over two million times. A figure that has been achieved thanks to its presence on all the major 360 ° and VR platforms. It can thus be found on Samsung Smart TV, Apple TV, iOS, Android, Google Daydream, Oculus Rift, Samsung Gear, HTC Vive, Topying, Pico… It should also soon appear on the PSVR. A real success for the application which is based both in Europe (Barcelona, ​​Madrid) and in the USA (Miami).


If you are equipped, while we publish this article, you can already access some videos. Additional content should be added very quickly. If we ignore the economic details of the project, we do know that advertising should be integrated into these videos as can be seen on any web player through display advertising. Basically, the Euronews 360 ° video project was funded through the Google Digital News innovation fund.