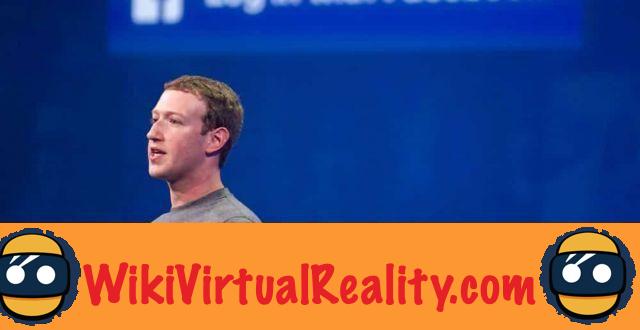 It is now a habit. Facebook is using its Facebook F8 event to make announcements about virtual reality and augmented reality. Last year, Mark Zuckerberg's teams presented, among other things, the VR social network, Facebook Spaces but also the new option to broadcast 360-degree videos on Facebook. 2018 was no exception and Facebook announced the release of the Oculus Go but also other announcements were made.. Point… 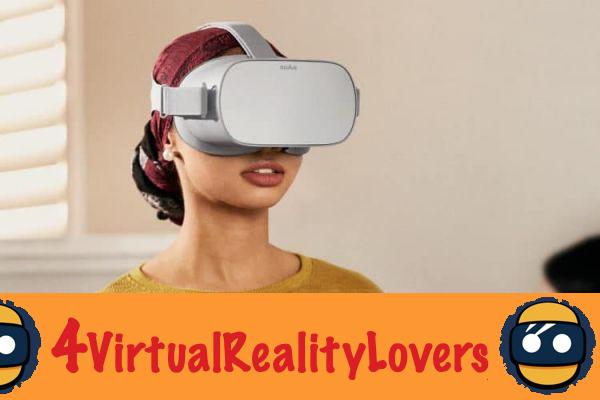 Although widely anticipated by the experts, we also mentioned this 2 weeks ago, Facebook announced that its autonomous virtual reality headset, the Oculus Go, is now available at a price of 199 US dollars. The autonomous helmet is marketed at a price of 219 euros in Europe. The Oculus Go does not require a computer or smartphone to operate. No cables hindering the immersion and a great comfort of use. With the Oculus Go, Facebook hopes to democratize virtual reality by making it simple, practical, portable and inexpensive.

Over 1.000 applications are already available upon release. Facebook is effectively relying on a large catalog of applications, games and experiences to make its headphones attractive as soon as they are released.. The oculus Go comes with a controller. It can be ordered now on the Oculus website here. As a reminder, the Oculus Go offers screens 538ppi offering 2560 x 1440 pixels. A very good definition, certainly lower than that of the Oculus Rift or the HTC Vive, but which nevertheless allows excellent immersion, greater than that of the Gear VR for example, while offering the comfort of a fully autonomous headset. Find our full review of the Oculus Go here.

The Oculus Venues app now allows you to share and live virtual reality experiences with friends. Oculus Room, originally created for Gear VR, has evolved into Oculus Venues on Oculus Go. The social application allows you to experience sporting events, share films, concerts, comedy shows, theater, play board games, etc. with your friends in virtual reality. Up to 4 people can share such moments with friends. 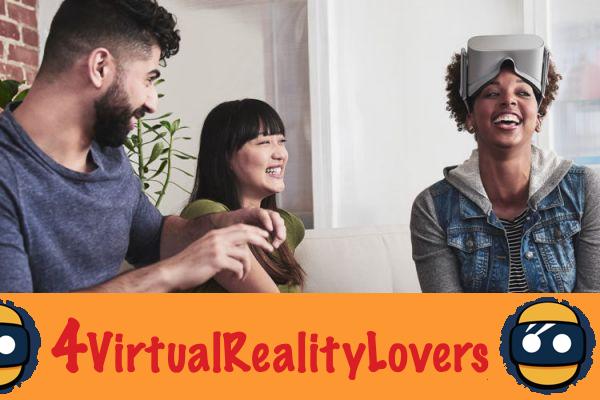 The innovations presented by Facebook during the F8 conference did not relate only to augmented reality. After allowing the insertion of 3D messages, the social network Facebook will also soon allow the sharing of 3D objects in its wall. With Facebook Carmera AR it will also be possible to add 3D images from this summer. This new media will allow you to capture and share 3D moments from your smartphone.

Mélenchon, a candidate for virtual reality and video games?