Facebook is preparing a bracelet to use fingers in VR

The more interactive virtual reality, the more immersive it is. When it was launched, the Oculus Rift came with a simple Xbox controller as a controller. A few months later, the Oculus Touch controllers allowing you to use your hands to interact greatly improved the experience offered.

However, next step would be to be able to use each of his five fingers in VR. Currently, several projects have been announced, but no headset available on the market offers such functionality.

Facebook: finger tracking by sending an electrical signal to the wrist 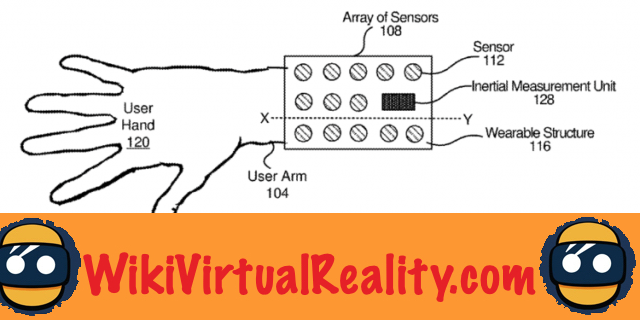 A patent filed by Facebook has indeed just been unveiled by the US patent office. We discover the description of a bracelet allowing finger tracking by reading electrical signals inside the user's wrist. Machine learning technology then converts this signal into a finger position. It is thus possible to transcribe the movements and the position of the fingers in the VR in real time. 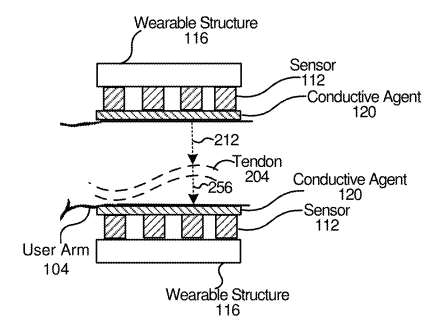 For now, it is not known whether the technology described by Facebook will actually be implemented in the Oculus Rift or in a future VR headset. However, if this is the case, this solution could significantly enhance the feeling of immersion provided by virtual reality since it will be able to use his hands and fingers in a natural way without even having to hold a controller in your hand ...