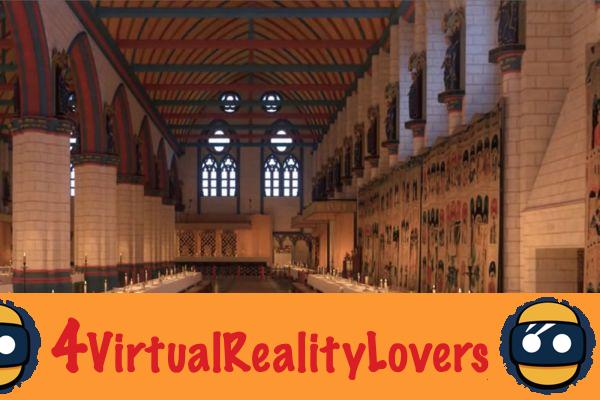 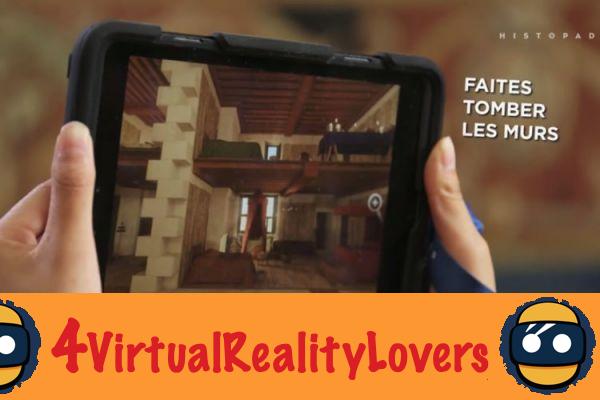 Histopad tablets are iPads with an augmented reality application developed by the French company Histovery. Various historical monuments are already equipped to the delight of visitors. A true guided tour that brings the past back to life, these tablets should bring those bored visiting historic places.

Visit the concierge as in the Middle Ages and the Revolution

The last historical monument to be equipped with Histopad tablets, the Conciergerie in Paris has been offering, since Wednesday, to travel through time and go back to medieval times as well as to the time of the French Revolution. The magnificent Gothic palace and royal residence was then transformed into a courthouse and prison. The jails had notably welcomed a famous prisoner: Marie-Antoinette. 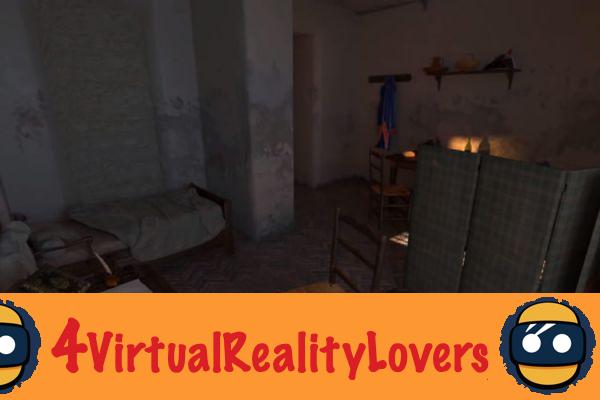 The Histopad tablets provided at the entrance to the museum (count 6,50 euros for the rental of the device), offer a faithful reconstruction, in immersion and at 360 degrees, of places in medieval times as well as in the tormented era of the revolution. 8 rooms can thus be completely rediscovered in order to cross history and relive its past luster. The visitor can thus, thanks to augmented reality, completely rediscover the room in which he is located and visit the place as it was at the time. The application was developed with historians in order to faithfully reproduce the rooms and their atmospheres despite the various heavy modifications made to the palace over time.

Different monuments equipped with the Histopad and more to come

The Conciergerie de Paris is not, however, the first monument offering an augmented reality visit of the places allowing to relive the past of the place. 6 historic sites offer this innovative service which completely changes the way we visit a monument. The castle of William the Conqueror, which is located in Falaise in Calvados, has been a pioneer in this area since 2013. 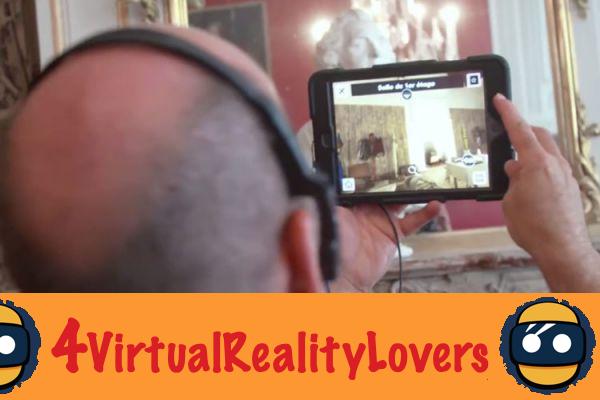 Since then, the Château de Chambord, the Chinese museum of the Château de Fontainebleau or even the imagery of Epinal, among others, have equipped themselves with time-traveling tablets with sometimes different objectives. At the Chinese museum, the objective is above all to enhance the collections and provide information. In Chambord, it is above all to bring the past to life. The next project of the French start-up is particularly ambitious because it concerns the Palace of the Popes in Avignon which should, from September 2017, offer Histopads to its visitors and make them discover the palace as it was at the time of its splendor.

add a comment of Histopad: augmented reality resuscitates the luster of historic places