iPhone 11: Apple is betting everything on augmented reality with a 3D camera 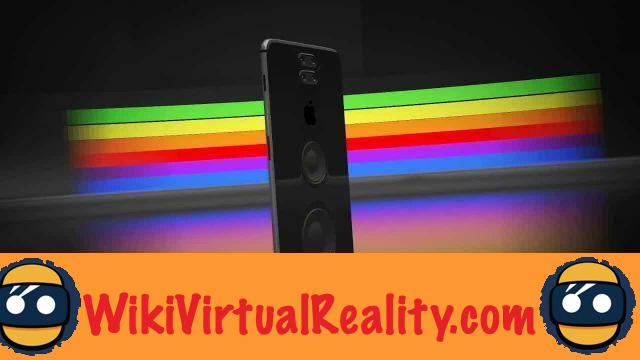 Augmented reality is of increasing interest to smartphone manufacturers. Among the most famous examples of applications, we can cite Snapchat filters or the famous game Pokémon Go. However, these examples are only the beginning and augmented reality will be at the heart of the next generation of smartphones.

In 2017, Apple and Google both launched their respective augmented reality frameworks for iOS and Android: ARKit and ARCore which make it easier for developers to build AR mobile apps. For the future iPhone 11, everything suggests that Apple also intends to make augmented reality a priority at the hardware level. 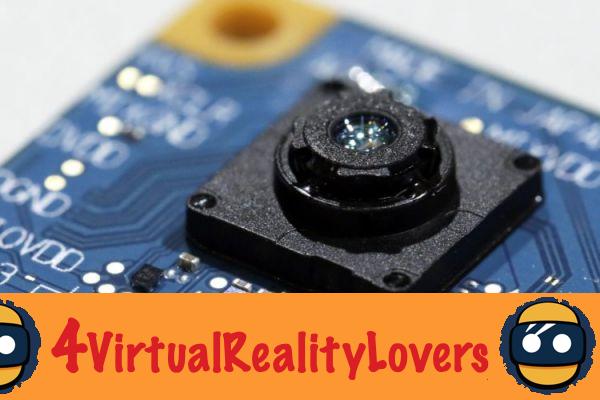 Thus, according to Bloomberg, the next headed smartphone would be equipped with a three-sensor 3D camera made by Sony. The mass production would start at the end of summer 2019, just in time for the iPhone 11 expected in September. However, these revolutionary sensors would also be of interest to other Sony customers such as Google and Samsung ...

So why does this camera have the potential to revolutionize the smartphone industry? As you may know, to offer augmented reality features, the cameras must perceive the depth of field of the images that they film in order to understand the distance between the objects. This is what makes it possible to place virtual images on top of real world images in a realistic way.

However, thanks to a "time of flight" method, Sony's new camera is able to send invisible laser pulses and measure the time they take to rebound. This allows to create detailed 3D models at a distance of up to 5 meters. This camera, offering extremely precise augmented reality, will therefore make it possible to transform the real world into a real video game ...

add a comment of iPhone 11: Apple is betting everything on augmented reality with a 3D camera