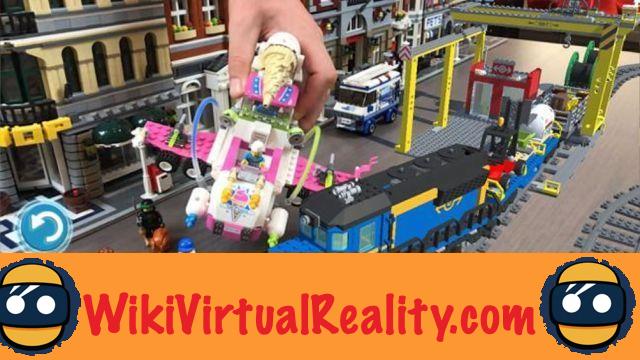 If you grew up playing with LEGO, you've no doubt imagined stories around them. Whether it is alien ships or fire-breathing dragons, the wide range offered by the company opens the door to creative minds. But, things will soon take a new dimension thanks to the augmented reality application "LEGO AR-Studio" which should be available shortly. 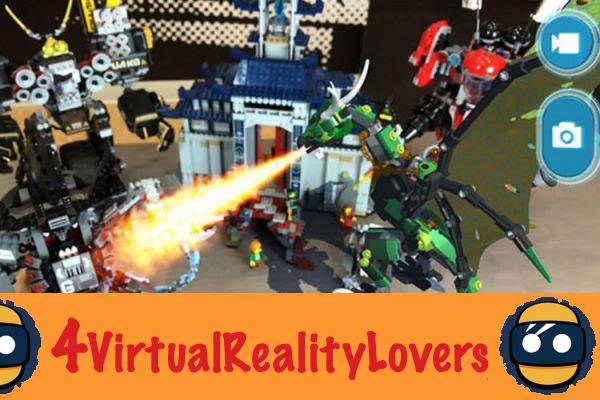 It's a game that will very clearly make one think of Pokémon Go. Indeed, the idea is to mix bricks and physical space with augmented reality like a video game to bring LEGOs to life. An ambitious promise to say the least. But, while one could have feared a "gadget" experience, the result is particularly convincing, first of all because it is based on very different sets..

Here are the references of the different compatible sets:

Your children can play with LEGOs with one hand and with the other, discover the entire game that is activated through the smartphone. Whether it's moving characters or a fire-breathing dragon, no detail has been left out to deliver a very immersive experience..

An augmented reality LEGO experience for iOS only

If the main idea is of course to allow the youngest to play LEGO in a different way, it is difficult to stop there in the age of social networks. The application therefore allows children to easily create short videos to show them to their parents afterwards.. There is no doubt that they will then be able to compare with each other which children are the most creative afterwards! This is the first augmented reality LEGO application that will undoubtedly see new ones blooming.


We can only regret, however, that the "LEGO AR-Studio" application, developed with Apple's ARKit, is only available on iOS and specifically on models equipped with A9, A10 or A11 processors.. A list that therefore includes the following models: iPhone 6S and 6S Plus, 7 and 7 Plus, SE, 8 and 8 Plus, X, iPad Pro and iPad (2017). It remains to be seen whether, if successful, the company decides to offer the experience on Android. In addition, if the augmented reality application is currently free and should remain so, we can imagine that in-app purchases are on the program once it offers a more extensive offer.. Probably after the end of year celebrations.

Sony could win the game of virtual reality ❯