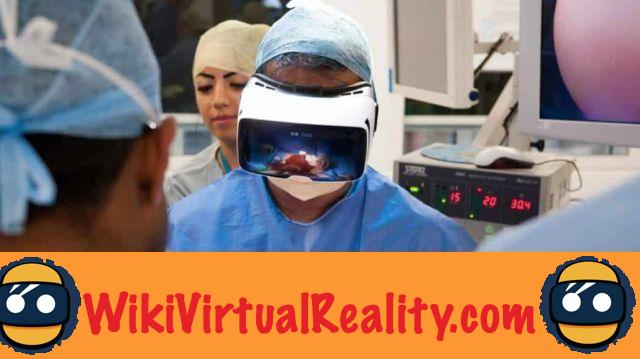 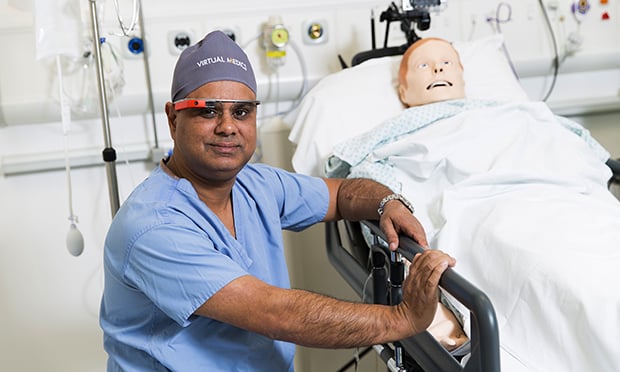 Great defender of the use of virtual reality in medicine, Shafi Ahmed had already made in 2014 a first transcription of a live operation, using of the Google Glass, which involved the removal of a stomach and liver tumor from a 78-year-old patient. Thanks to this video, more than 13 medical professionals and students had been able to follow the operation as if they were there, but also ask Dr Ahmed questions directly, questions that were then displayed on the Google Glass screen. The surgeon also used the 360 ​​° cameras in a video in the operating room that you can see below:

Today, Dr Ahmed has decided to share a new operation in virtual reality, still in the heart of an operating theater. Thus, a 70-year-old British patient, who says he is very excited by this use of virtual reality, suffering from colon cancer, will be hospitalized and suffer surgery in front of the world. Anyone with a smartphone and a VR headset will be able to benefit from the operation which will be broadcast live from The Royal London Hospital, Thursday, April 14, 2016. This will give spectators the impression of actually being in the operating room during surgery that could save this man's life.

If the operation, which is scheduled for 13:00 p.m., will last two to three hours and can be seen by the medical profession, the general public will not be able to see only a minute of the operation in a location a little further away than the heart of the surgery. These fairly restrictive measures for the general public were imposed in the event that there was complications during surgery.


Some, of course, will wonder why use such technology in a surgical operation, others will even dare to say that such a practice is morbid and voyeuristic, but it is not, so Dr Ahmed replies: 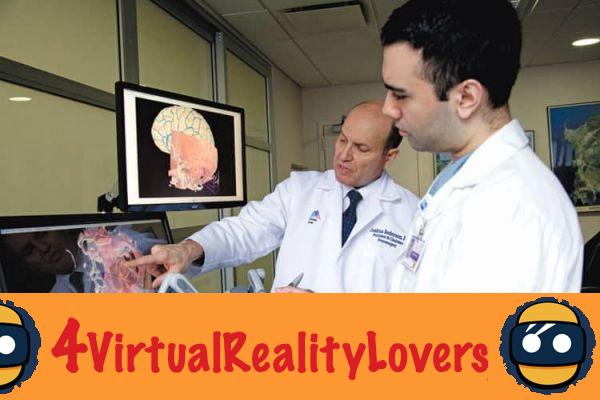 This is the educational dimension, based on equal rights and opportunities, which Dr Ahmed defends with his use of virtual reality. It is well known that in the medical world, interns and students fight to get places next to a regular doctor doing a particularly astounding surgery. This kind of confrontation between students unfortunately leads to stress, but also to certain inequalities in the right of access to knowledge.

Thanks to these retransmissions in virtual reality, any student or intern, all over the world, will have the opportunity to follow an operation in perfect, immersive audiovisual conditions and above all at the heart of the operation.

The VR video will be filmed by several cameras placed in the operating room in partnership with Medical Realities and the live broadcast service, Metavision. Thanks to the different cameras, it will be possible to see the operation via different viewing angles that can be seen 360 °. 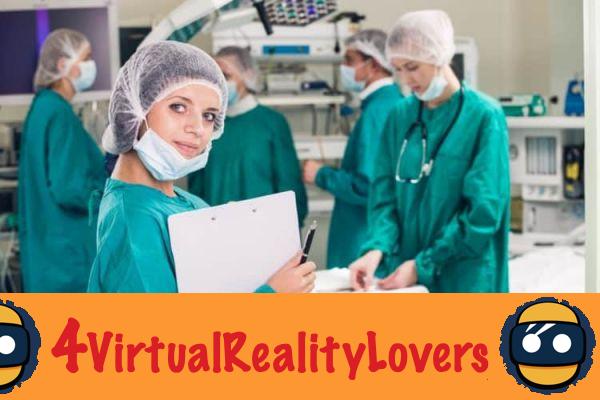 For Dr Ahmed, this is only the first step towards a whole new educational dimension. The surgeon dreams and thinks that one day a virtual world will be available to all members of medicine, from the student to the tenured surgeon, a world which will give the possibility to take a virtual scalpel in his hand and proceed to an operation allowing to experience an operation in the operating theater intensely and perfectly with all that that implies: noises of machines, of other doctors and nurses present… All this will make it possible to create virtual surgeons, in the words of Dr Ahmed, who will be able to train in anything and everything in an immersive but secure bubble. While some innovations in virtual reality focus exclusively on the well-being of patients, this kind of new initiative will greatly help the medical profession.


A great innovation in medical education where students are sometimes too dependent on a single training supervisor, who himself has important professional obligations other than education. In a field as sharp, anxiety-provoking and important as medicine, virtual reality should bring perfectionism and mastery implying a greater chance of survival for us, the patients. 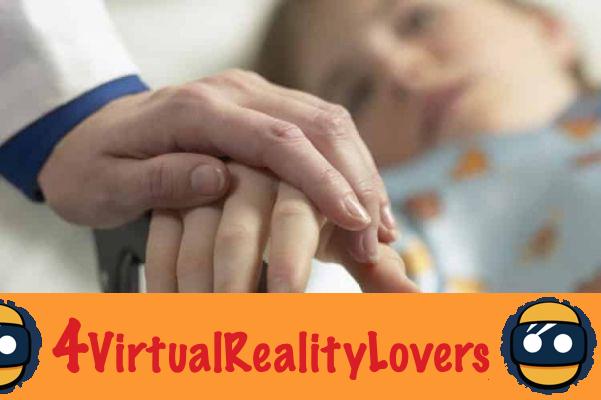