Mélenchon, a candidate for virtual reality and video games? 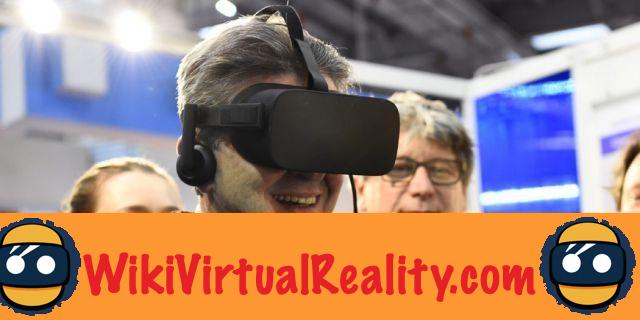 Jean-Luc Mélenchon is closely interested in new technologies and is fascinated by virtual reality as well as augmented reality, ensuring that these technologies represent our future. He was also the first politician in the world to hold a live rally in two different cities using a very successful hologram. After his visit to the National School of Games and Interactive Digital Media in Angoulême, the candidate recognized French expertise in the field of video games and made various proposals aimed at defending the French industry. 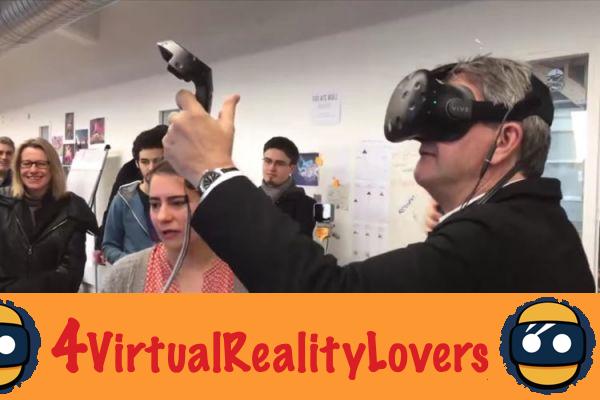 Questioned by our colleagues from Europe 1, the presidential candidate compared the French video game industry to that of cinema. A great defender of culture, the leftist candidate believes that the entertainment sector should receive resources similar to that of the cinema and defended the idea of ​​creating a National Video Game Center like the one existing for cinema in order to promote the French industry and game publishers.

Ardent defender of gamers, the candidate notably recalled that the average age of video game consumers was 35 and that the "made in France" sector shines throughout the world and, by providing it with the necessary means, could allow a greater French influence linked to the universal values ​​of our country.

Make it the equal of French cinema

Jean-Luc Mélenchon plans to create a tax, such as on game controllers, to finance such a sector and prevent national talents from expatriating abroad, thus wanting to convert the country into a vanguard of video games like what it is in rockets, trains and other sectors or French know-how dominates.


In order to justify his vision of things, the candidate mocked his opponents by insinuating that they "" in video games and recalled that the video game budget had exceeded that of the cinema but was far from having similar aid. 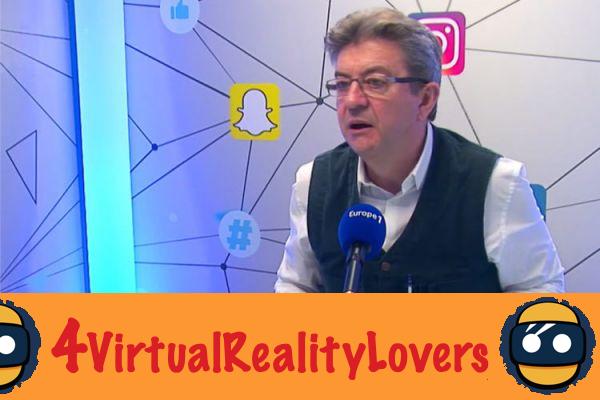 Looking at the polls which currently give the candidate no chance of making it to the second round of the presidential elections, it is logical to think thatit could be a simple political strategy to comb a new type of voter, the fan of video games and new technologies.

By looking at how the candidate uses social networks and his visits to centers linked to new technologies, it is however reasonable to think that Jean-Luc Mélenchon seems nevertheless sincere in his interest in these fields and its desire to develop them, reminding us regularly that these are technologies that will become essential in the near future.

What is the potential future of augmented reality? ❯

Google has recreated the Palace of Versailles in virtual reality

Add a comment from Mélenchon, a candidate for virtual reality and video games?