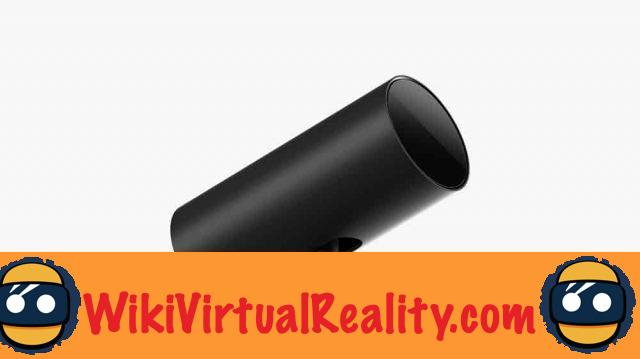 A new update on the Oculus Rift allows the headset to support four motion sensors. Palmer Luckey's device only supported one before, Oculus reportedly launched this technology to make the Rift compatible with games on Steam VR.

Palmer Luckey's company just released an update that could rebalance the fight between the Rift and the Vive. The Oculus Home, the platform that powers the Rift, now accepts four motion sensors instead of one. Previously, only the camera supplied with the helmet served as sensors, now it is possible to track movements on a room scale. This is what the HTC Vive has been offering since its release and is also a major selling point for Valve's HMD. Now, the Facebook company also has this possibility, reports the Road to VR site.

Lack of motion sensors was a handicap for the Oculus Rift

This update is an effort by Oculus to catch up with the HTC Vive on Steam. A lot of the games on the sales platform require motion sensors because they are intended for the Vive. The goal is therefore to increase the game library of Rift users on Steam VR. However, a problem arises: the player must purchase three additional cameras. This additional cost is a brake on moving the Rift forward. Unlike HTC's headset, cameras require a USB connection. Four more connections, that's starting to do a lot. In addition, to properly organize a playroom, you must have an adequate length of cable. This is not the case with the first camera of the Rift. 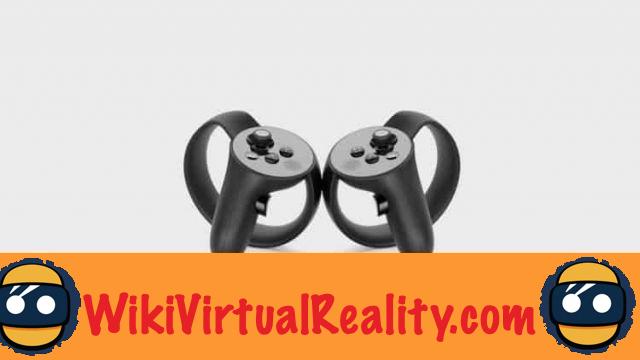 The company will certainly find a solution to these problems in the near future. If this advance makes it possible to better discern the strategy of Oculus to catch up with Valve, the firm maintains a handicapping delay. The fact that Touch Controllers, essential for an immersive virtual reality experience, are not yet available is proof of this. Sending the first Controller Developer Kits is a good sign, however.. There is therefore a long way to go for the Rift before offering a competitive advantage over the Vive. But Palmer Luckey probably has more than one trick up his sleeve to win this duel.

The history of virtual reality ❯