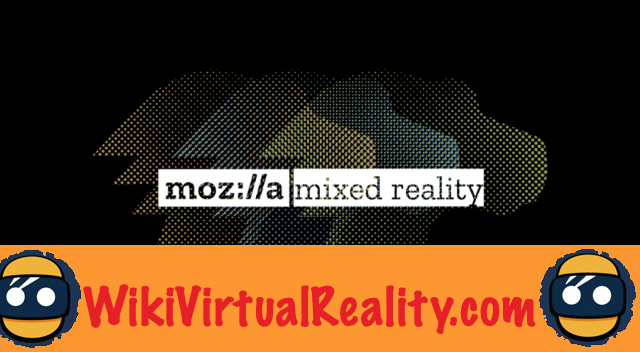 The Mozilla Foundation is the not-for-profit company behind the popular Mozailla Firefox web browser. In October 2017, Mozilla announced its desire to standardize virtual, augmented and mixed reality on the web in order to promote its development. Indeed, according to the firm, virtual reality on a web browser was already well advanced with WebVR, but augmented reality was lagging behind. To remedy this, Mozilla launched the WebXR API.

L'API WebXR replaces the old WebVR API, to mark the fact that AR and VR devices should be linked by the same common API. This decision was taken by the various companies involved in its development, including Google and Mozilla. The word XR brings together both the concepts of virtual and augmented reality, the letter X serving as a variable. 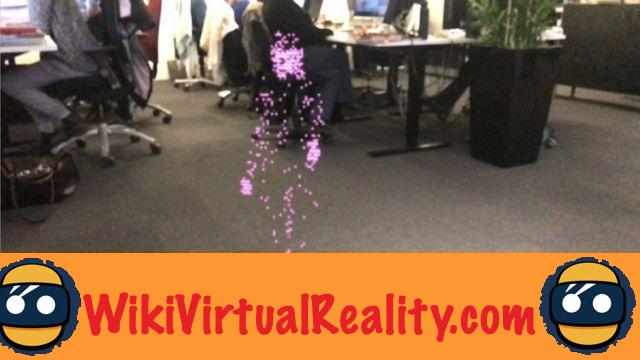 Still with the aim of promoting the development of mixed reality on the web, Mozilla is launching today the experimental WebXR Viewer application for iOS. The principle is very simple. Using this free app, iPhone users can easily try out augmented reality experiences developed with ARKit or with WebXR APIs.

Concretely, if we are to believe the post published on the Mozilla blog, the WebXR Viewer mainly allows you to view web pages created using Mozilla's JavaScript library. This will make it easier for developers to try out, present and share their AR experiences for the web.


Mozilla WebXR Viewer: an application available for free on the iOS App Store 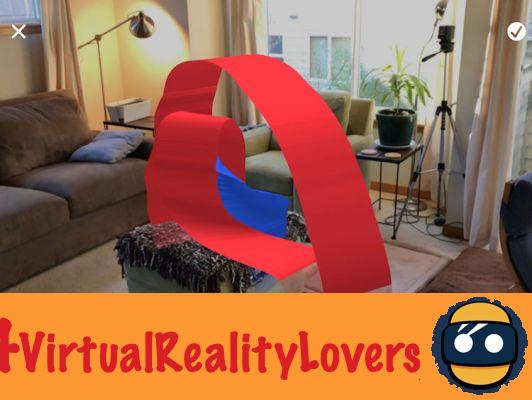 Mozilla's Mixed Reality team lead researcher Blair MacIntyre says code written with the JavaScript library is both compatible with the WebXR Viewer application for iOS, and with the WebARonARCore APK from Google for Android. The teams are also actively working on compatibility with AR and VR browsers, in particular WebVR for destkop.

The application WebXR Viewer is available now, for free, on the iOS App Store. Like Apple's ARKit, only devices running iOS 11 or higher can run this app. It is not yet known whether this application will soon be available on Android. When more smartphones are compatible with the Google ARCore, it is likely that the port will be carried out.

Ready Player Two: the sequel to the novel in bookstores for the end of the year ❯