Ocular herpes - A risk of transmission via VR headsets 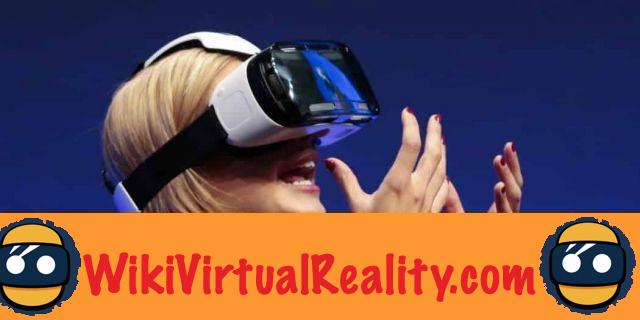 So this news begins to spread more and more. Many people report an infection herpes virus after wearing a virtual reality headset.

Herpes is an unrecognized disease that is too easily associated with a sexual infection. But the herpes virus can be transmitted in many other ways. A simple contact with the virus, from person to person or from a contaminated object, can put you on the list of people infected with herpes.

In doing so, after many conventions which allow virtual reality headsets to be tested, many point to this danger. Indeed, during these fairs or conventions people take turns wearing the same helmet. It only takes one person with herpes for the infection to spread to everyone who follows it.

This disease is special, we are talking here about a special contamination, ocular herpes. The symptoms are diverse and the infection dangerous for the eyes if not taken care of. 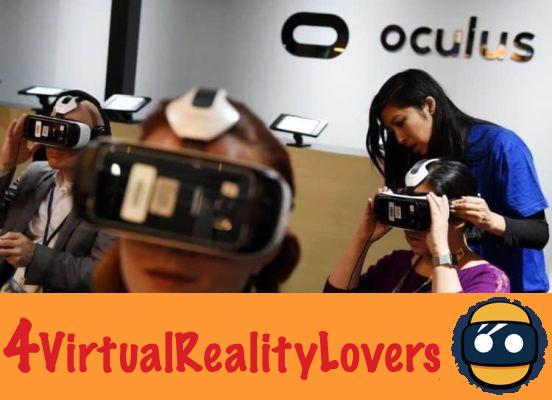 And this information has its source not only among users, but also developers. A discussion, shared by a YouTuber, of developers on this infection. In addition to revealing that this danger exists, we learn that one of the developers caught it himself!

Admittedly, it's a little scary. But you have to keep a cool head, is this risk present because it is virtual reality? No. This kind of infection can also happen at video game shows via controllers, or on a shopping cart, or even on a metro bar.


However, if the risk exists and it is demonstrated, the people in charge of the tests must be more careful. So, a simple rule should quickly appear, the helmet must be cleaned after each use. And when we know what virtual reality brings to health, we cannot decently point the finger at VR on such a small fact.

Driveclub VR - The VR racing game has its letters of nobility

Discover the eyebrows of your dreams… thanks to augmented reality!