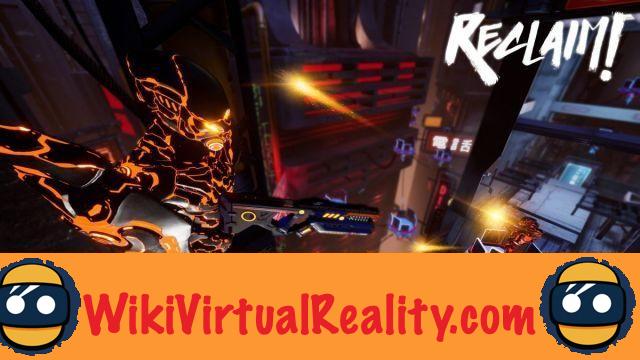 Gaming experiences in arcades have the advantage of being inexpensive, compared to buying new equipment. However, Minority Media studio also wants to increase interest with Reclaim !.

In internet cafes, a game like Call of Duty attracts players with the prospect of competing against each other. However, with VR, we can move up a gear, with this PVP in virtual reality. 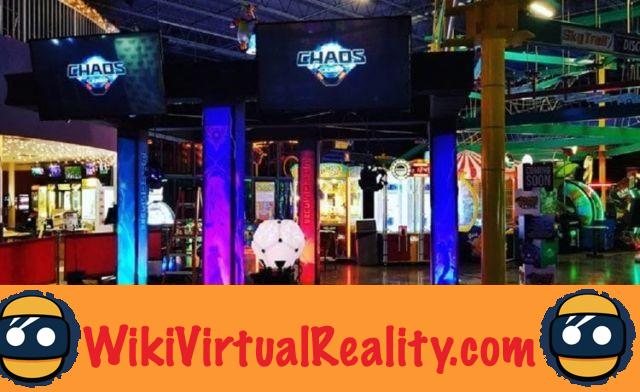 Reclaim! is an experience for four players

Reclaim! is therefore a four-player experience, a shooter, in a dystopian future. The players compete on maps with the objective of controlling maps. The Minority Media studio, aware of the potential of its jewel in virtual reality, draws a promising comparison. For him, it is quite simply " In virtual reality. There is no need for as much space however since shooters can teleport from one location to another instead of having to move through large spaces. The company had already hit hard with Chaos Jump and Reclaim follows the same logic and will be able to continue to bet on a platform that has already proven itself.

The system allows up to 4 players in a space of less than 20 m². Spectators can also be integrated with HTC Vive Pro, touch screens and of course spaces for management. Three types of players are available in Reclaim! : tank, intermediate warrior and ninja, each with its specificities. Virtual reality makes it possible to create a map the size of a football field.

add a comment of Reclaim! brings a new dimension to multi-player shooting experiences