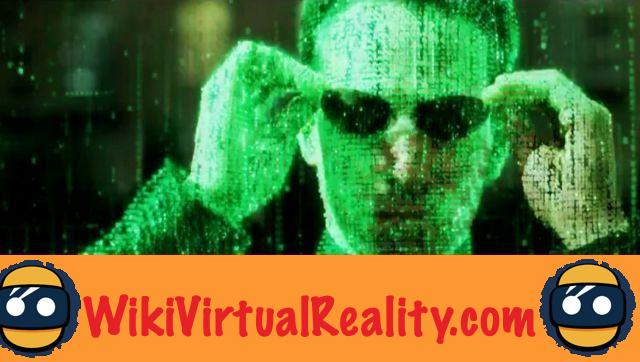 Are we living in a virtual reality? That's what many people think, including Elon Musk, CEO of Tesla and SpaceX. For these people, it is very likely that the world around us is just a computer simulation. This is the theory of the simulator.

Simulator theory: quantum phenomena are too complex to be simulated 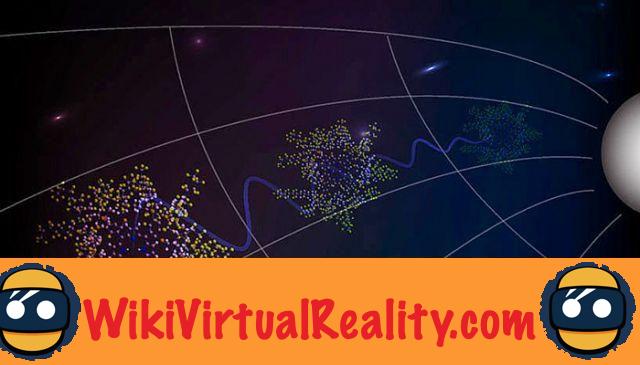 Today, however, a team of theoretical physicists from the University of Oxford are trying to prove that it is impossible to simulate life and reality, even for an overpowered alien computer. In a paper published in the journal Science Advances by Zohar Ringel and Dimitry Kovrizhi, the two scientists explain that the difficulty of simulating quantum physical phenomena increases with the number of simulated objects.

Even a quantum computer powerful enough to model elements at the quantum level could only do so for a limited number of objects. So, to simulate even 200 electrons, it would take more atoms than exist in the universe to create a sufficiently powerful computer. Our universe being considered infinite, it is simply impossible, both in practice and in theory, to create a computer powerful enough to simulate it.

Simulator theory: even in the future, computers will not be powerful enough to simulate our universe 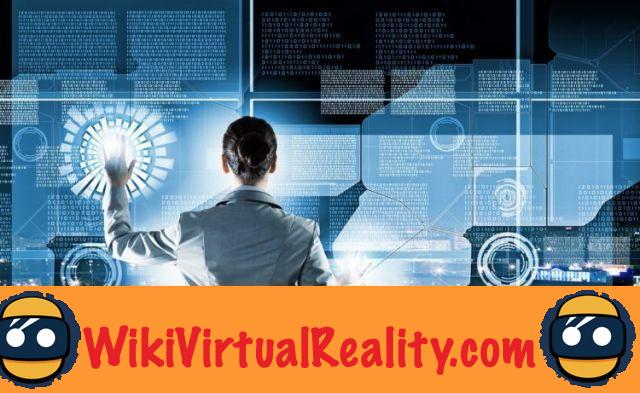 Recall that the simulator theory assumes that our reality is simulated by a computer from the future, and relies on the fact that computers are more and more powerful. So, still according to this theory, we will soon be able to recreate our world ourselves. The research of these two scientists invalidates this hypothesis.


Moreover, these two researchers recall that humanity has not yet succeeded in predicting all quantum interactions using algorithms, and that some of these interactions may remain a mystery for eternity. Even in the distant future, it is therefore not possible that we will be able to simulate these phenomena.

The simulator theory is invalidated, but for how long? 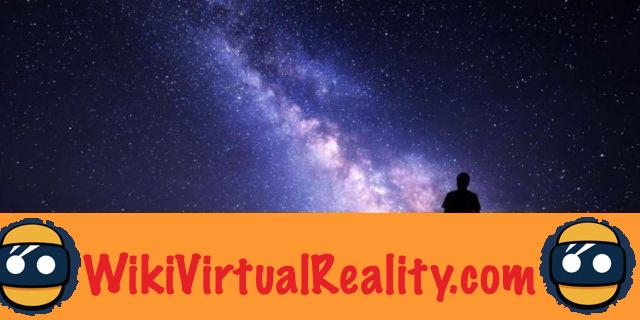 For now, the simulator theory is therefore invalidated. In the near future, however, we can expect other scientists to come in turn to prove that these limits can be overcome..

If he finds the time to consider the question between two rockets for Mars and the drilling of an underground tunnel, Elon Musk himself will no doubt take the time to answer these two researchers.