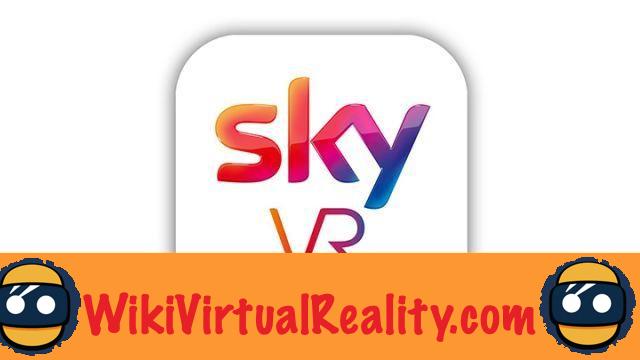 Sky created this application with its Sky VR Studios and in collaboration with Google. This partnership shows Sky's desire to become the leader in the distribution of virtual reality videos. The English media plans to launch several virtual reality experiences.

Among the experiences already available, one including the English football star: David Beckham, is promoting the application. Other videos are present, such as a presentation aboard the cockpit of a Williams in Formula 1. And in another register, an immersion in the jungle of Calais is also viewable, showing that Sky VR will not be limited to sport, but will also engage in documentaries. 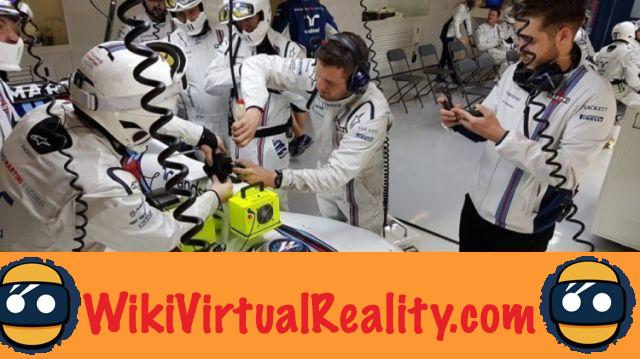 David Beckham explained that he was delighted to work with Sky and Google on this film, before adding: "The Sky VR Studios team is coming up with a new concept that shows the range of sports competitions available to Sky".

In addition to the various experiences, Sky VR intends to launch immersive reports, but also to launch immersive information, via its Sky News information channel which can serve as a basis for the information used in the application. Several studios and companies in addition to Google plan to launch productions on Sky VR. Among them : Disney, Fox, Warner Bros, Jaunt, Innerspace, and these are not the only ones. This shows that Sky's app isn't meant to be just a hype, but the benchmark library of virtual reality experiences.

The application allows everyone to access a large catalog of virtual reality experiences. To use the app you have two options, if you don't have a virtual reality headset you can use the app directly on your smartphone. But Sky VR is much better used with a headset, whether it's a Google Cardboard or any other headset, among them the Oculus Rift or the Samsung Gear VR are compatible.


If you want to get the app, it's already available on Google Play and the App Store.