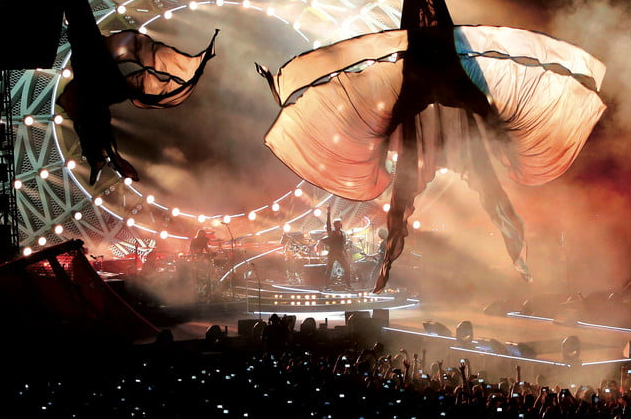 Who never wanted to attend a concert without being able to go there ? Tickets, transport, timetable… With virtual reality, it is now possible to enjoy live VR concerts.

More than 25 years after the death of Freddie Mercury, Queen remains one of the greatest rock band in history. It is finally possible to relive a concert of the group thanks to the release of the VR the Champions concert. Ce interactive film to watch in virtual reality allows fans to see, or re-watch, a concert of the group while taking place alongside the singer. An incomparable immersion in DVDs or concert films. The performance was recorded at Palau Sant Jordi in Barcelona in May 2016. In the guise of Freddie Mercury, Adam Lambert plays the role of conductor from the legendary rock band. The group resumes all his best songs including We Will Rock, Bohemian Rhapsody et Radio Ga Ga. 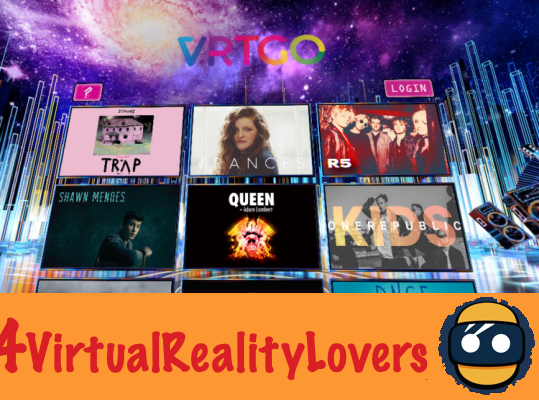 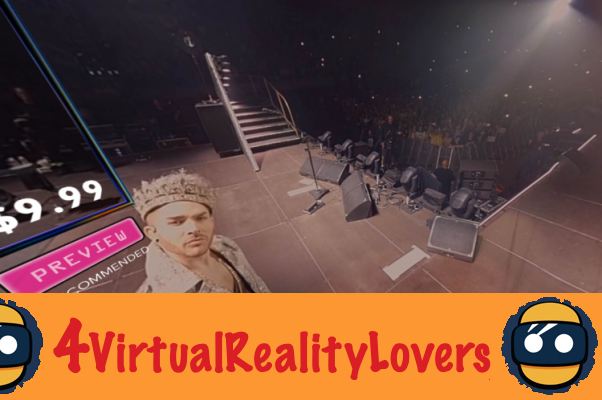 VR the Champions does not propose not a simple spectator experience. Thanks to a camera battery arranged all around the stage, you can fly over the audience and throw yourself in like a real rock star or take your place on stage alongside the band. The proposed immersion is total: the VR concert is shot in 4K stereoscopic with ambisonic audio pickup technology for better feel the effect of being at the center of a concert.


Brian May, Queen guitarist is passionate about virtual reality 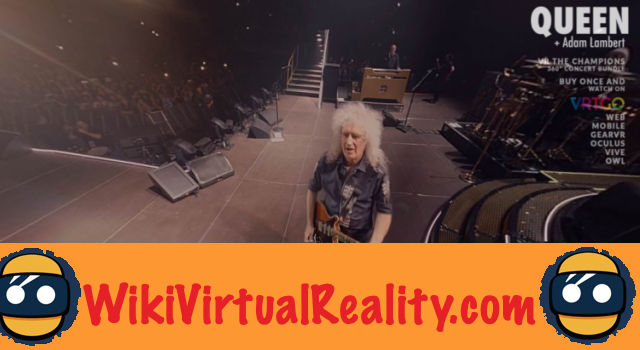 The music industry is embracing VR. We can see it with The virtual reality music platform MelodyVR, which announced a record fundraising of 5,7 million euros. This is also the case with LiveNation which has made an agreement with NextVT to broadcast more and more concert experiences in virtual reality.

Queen guitarist Brian May is a VR enthusiast et VR concert portages. He is notably part of Owl VR, a company specializing in the sale and development of 360 ° cameras and VR kits for smartphones.

is available via VRTGO, Universal Music Group's VR platform for 9,99$.

Swords of Gargantua also lands on the Oculus Quest ❯

add a comment of VR the champion: Queen's VR concert finally available 25 years after the death of Freddie Mercury