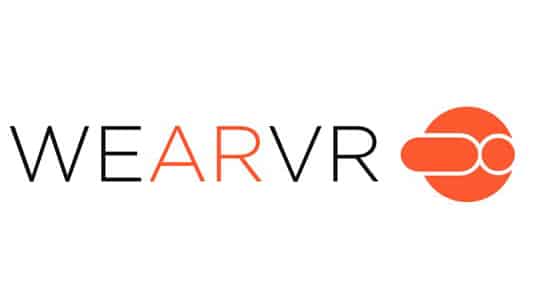 Wear VR, an app store specializing in virtual reality games, has just raised a 1,4 million euros to expand and improve its offers. An Atlanta-based group of investors are behind this fund, and Wear VR plans to use this capital to add new content. In particular, the company plans to launch an application that will introduce users to virtual reality software. Last week, research firm Digi-Capital estimated that the augmented reality and virtual reality markets could be worth up to. 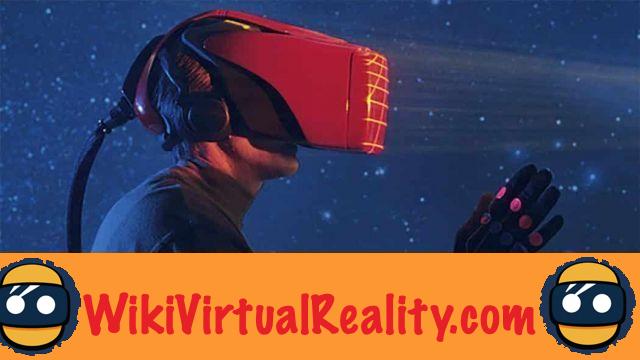 The forerunner of the RV app store

Appeared in July 2014 on the market, Wear VR now has 900 unique virtual reality apps. There are over 200 downloads of the software in total, while no major virtual reality company has yet released its products.

Wear VR is trying to establish itself today so that those thirsty for new content have a place to go when they are looking for something new. This could also include 360 ° videos, where Wear VR is also investing.

The company added that it will continue to be independent from the various VR platforms. Although companies like Oculus are marketing their hardware and opening their official stores, Wear VR will remain a free electron.

DRM - The end of a controversy at Oculus ❯