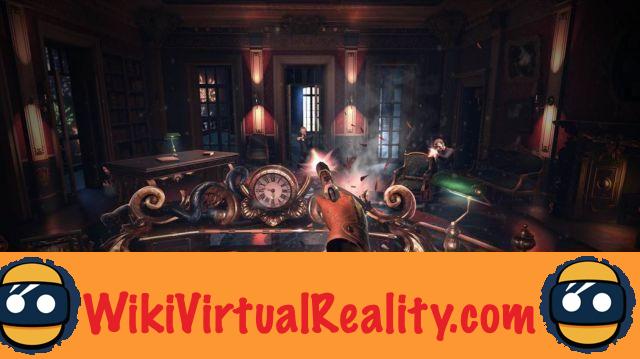 Doom, Quake, Half-Life… There are many FPS that have marked the history of video games. The most popular of them today, Call Of Duty is one of the representatives, others less known, like the Arma license or Valve's highly competitive Counter-Strike is making a strong mark on the video game landscape. With virtual reality, a whole bunch of new games often exploiting licenses known as Star Wars are emerging. Very often we find ourselves in a sub-genre of FPS, the rail shooter. The player has no control over the direction of their avatar, he is content to eliminate the opponents who move towards his position as proposed by the next opus of Serious Sam, entirely designed for virtual reality. 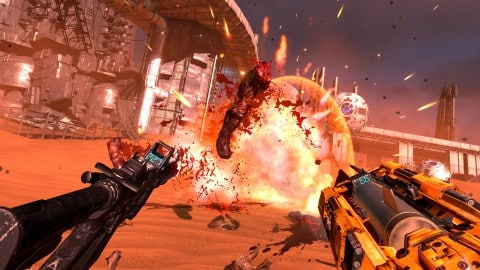 The advantages of such a model are numerous: the management of controls is more instinctive and the handling more immediate. So ideal for getting into VR for a beginner player while bringing back a category of games that had disappeared with the end of arcades. But of course this has its limits, the rail-shooter is a good appetizer, but to really talk about FPS, it is necessary to give consistency to the whole through a simple concept: physical displacement. 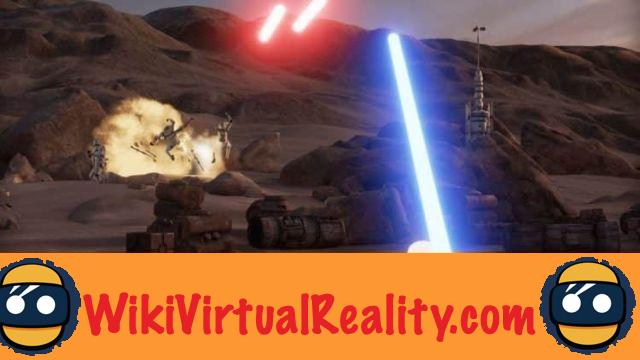 And that's where Zenimax and Bethesda come in with the simultaneous announcement of Fallout 4 and Doom coming to VR. A double announcement that will not fail to take effect and which could well represent the start of triple A in VR.

This is not a simple bet that the developers are launching here. It will be necessary to retouch the three basic pillars of the design of a game and to arrange so that all the elements which are superimposed on it still work correctly. The camera, controls, and character (the avatar properties). It's a whole bunch of ergonomic problems that must be resolved by retouching this set. The two games will not necessarily have the same concerns to resolve, but what is certain is that it will not be obvious for the two titles. Just like for the player who will have to relearn how to use the game. It's like resting their hands for the first time on the keyboard and mouse combination or on a controller. We look for the keys, we get confused and enter the walls, etc ... 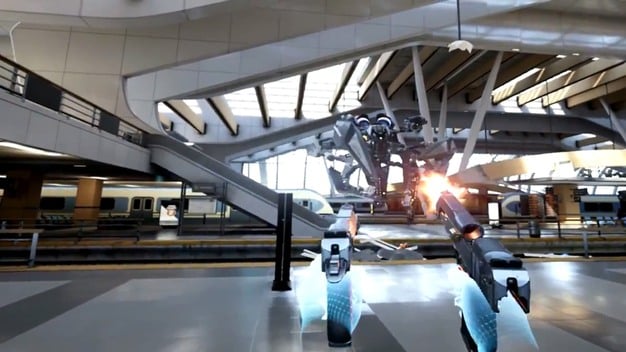 A hyphenation more than a replacement

But once these obstacles have been overcome, when virtual reality and FPS are fully operational, will we still be able to see any interest in the creation of games not designed for VR?

Yes, because it will still be quite a few years before all players, or at least the vast majority are equipped.. Then, once this milestone is crossed, there will still be a part of the players who will not be satisfied with this new technology, and finally, certain types of FPS do not have enough interesting conditions. For example, competitive first person shooters like Counter Strike rely heavily on the abilities and accuracy of the player with their mouse, as well as handling the keyboard-mouse combo and eye-hand dexterity. 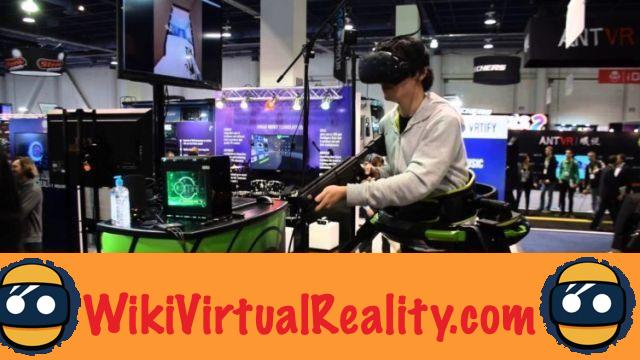 It is not tomorrow that the traditional FPS will disappear and so much the better, because the overhaul so far of the controls and the behavior of the avatar will impact the style of play too deeply for us to be able to put in the same basket the two. FPS categories. There will probably be a break between old-fashioned FPS and VR FPS.