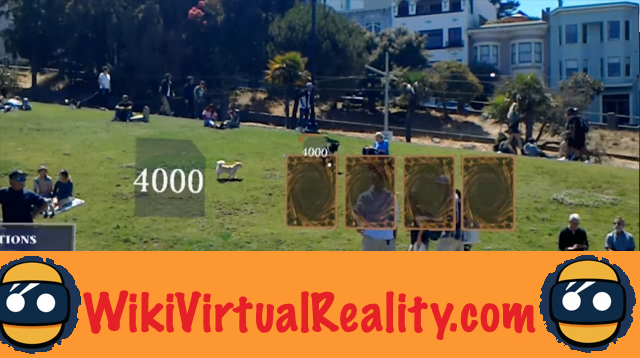 The Yu Gi -Oh license is famous for its card battles where summoned entities appear on a field. An American videographer presented a fan game of the series in augmented reality through a video.

The duels offered in the Yu Gi Oh series were difficult to transcribe into reality for fear of being ridiculous. However, in light of the video presented by the American videographer, the problem will be quickly resolved. Your deck appears to your right and by placing a card in front of you the monster is summoned as well as the number of life points of your opponent. If the animations are rudimentary it is because the game is still in development.

On the preview offered, the player can click on the cards to see the details. In addition, a voice command can also be activated in the game to direct your cards. For the moment, the prototype of this game is available on the RA HoloLens headset. As a reminder, the Yu Gi Oh license belongs to the giant Konami. The problem is, the game is only developed by fans, with no Konami members present. Which could be a problem, so the game is not official and could therefore be removed. 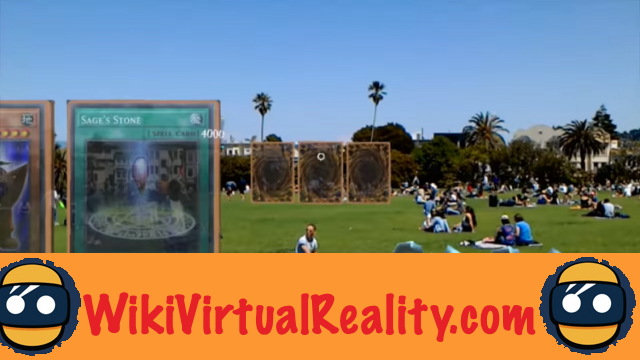 In the world of large licenses, there has already been a precedent of this kind. When fans of the Pokémon game released their own license-like game: Pokemon Uranium, but the game was quickly removed by Game Freak, the makers of the game. Despite the end of the series, the fans' nostalgia for the first version of the manga creates an expectation with this game. This is characterized by the fact that the fans are pressuring Konami to give his blessing.

Pokémon Go: you're not Tutafeh ready for the Halloween event ❯

add a comment of Yu Gi Oh: a fan game using augmented reality is in preparation