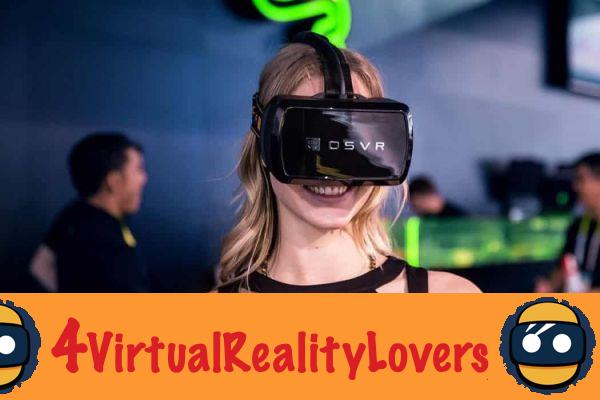 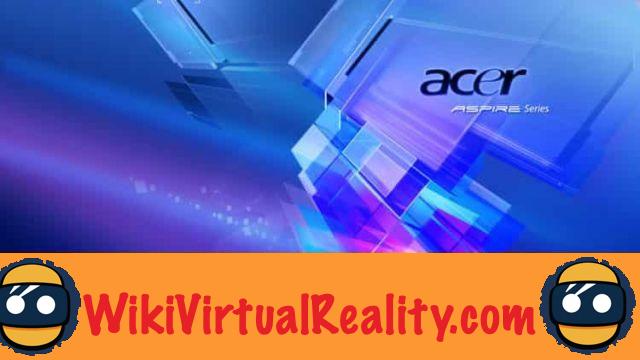 The slogan of the company Aser, specializing in the construction of computer equipment and in particular computers, has always been “Explore beyond the limits”. And today, the Taiwanese company founded in 1976, seeks to explore the limitless lands of virtual reality. by partnering with Razer and its open source OSVR project, version 1.4 of which has just been revealed. This virtual reality headset is one of the biggest fish in the VR ocean. In particular, it has very advanced motion tracking technology, the Leap Motion, which allows the user to use his hands and gestures as controllers, without using any device in addition to the headset, the Leap Motion being directly integrated into the headset. For example, unlike the HTC Vive controllers, OSVR does motion tracking natively and very precisely, since it tracks finger movements.

Thus, Acer, which was in 2012 the 4th best computer manufacturer, now wants to lay its stone on the OSVR edifice by creating hardware compatible with the Open Source Vitual Reality ecosystem, with technological research focusing on virtual reality experiences that are being conducted by the company. James Lin, General Manager at Consumer Notebooks at Acer says:

Christopher Mitchell, OSVR Lead at Razer comments on this new partnership with enthusiasm:

One of Razer's project partners, Sensics, shares his honor of seeing such an influential and strong company join their virtual reality utopia:

Thus, it is clear that the Acer company will create computers specially designed for OSVR and the innovations around it, allowing those planning to get this headset to be able to take full advantage of the power of the Razer headset. Acer has already specified that it will unveil a whole range of computers equipped with NVIDIA GTX980 and Titan graphics processors and of course designed in line with the Open Source Virtual Reality project.


You can find our complete file on the OSVR at this address but also a link to a buying guide for the Razer headset if you have fallen for it, which is understandable given the potential of this headset.

A makeover for Akhenaton bust with the Hololens ❯

add a comment of Acer - A partnership with OSVR