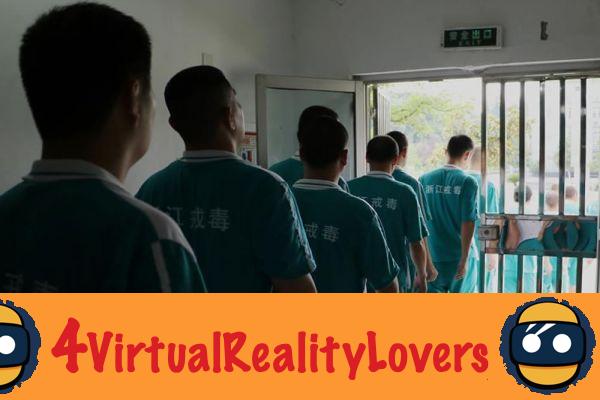 Drug addiction is a real scourge and people addicted to drugs find it extremely difficult to quit. Traditional methods of weaning offer limited results and relapse rates are particularly high. Also, Chinese doctors have developed an alternative method, based on virtual reality, to treat drug addicts and the results are particularly encouraging. 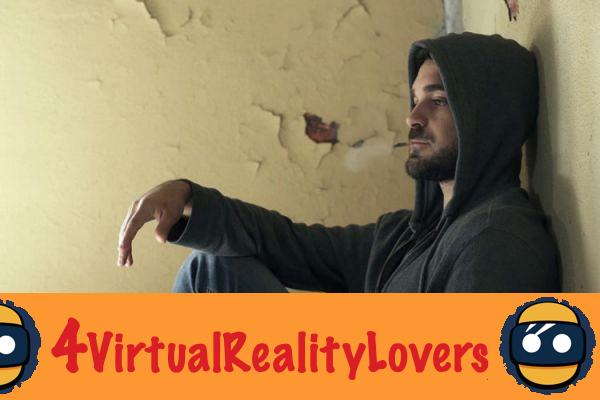 China wants to treat its drug addicts with VR

According to an article published by the Chinese newspaper "thepaper.cn" and taken up by the French-language media "French China", the Chinese drug management office in Zhejiang province carried out a large-scale test of a virtual reality treatment for methamphetamine addiction. According to the Chinese office, 1008 patients with moderate to severe drug addiction have undergone virtual reality treatment to help them lose their methamphetamine addiction. 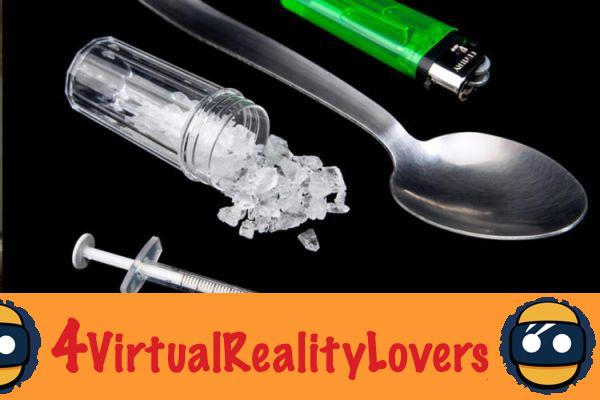 According to the results of the study published by the drug management office of the province in which the tests were carried out, virtual reality treatment for drug addicts with moderate methamphetamine dependence is "". A particularly interesting result. For patients with severe addiction to this drug, more than 67% of drug addicts showed "". According to the doctors who carried out the study, the withdrawal rate is 37.6% out of 1008 drug addicts volunteers for the study, which is superior to the results obtained with conventional drug addiction treatments.

Virtual reality as a treatment for drug addiction

According to Wang Yongguang, the physician responsible for the study evaluating the benefits of virtual reality in methamphetamine addiction, VR assesses patient dependence on drugs. To do this, the doctors plunge the drug addict back into a universe where drugs flow freely through immersive drug consumption videos. Doctors also assessed patients' abilities to resist urges to use drugs by seeing these images.. 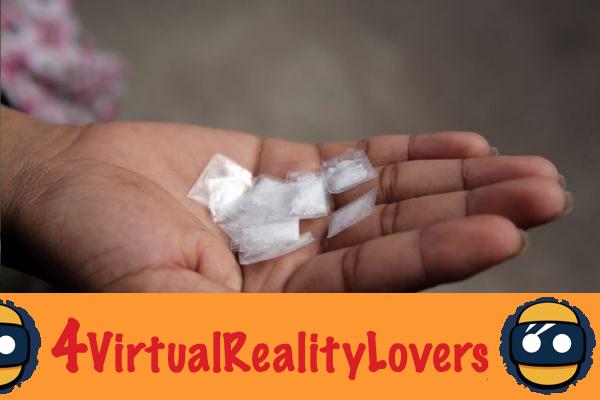 Zhejihang Detoxification Management Bureau assures us that after this first notable success, the experience will be extended to other Chinese provinces. The person in charge of the weaning program adds, moreover, that a similar program will soon be developed for drug addicted women.