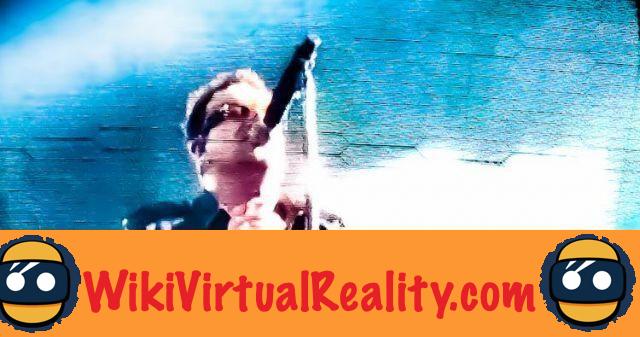 As part of their named partnership, Apple and U2 launch a clip consisting of virtual reality and 360 ° video via the specialized application Vrse, a video editor combining these two technologies as well as an innovation allowing total immersion: a are binaural.

Apple and U2: commercial operation or communication operation?

More accustomed to emulating his Titan Project concerning its autonomous car work, the Cuppertino firm appears as an outsider on a ground which rather foreign to him. Initially intended for collaboration between Apple Music and U2 as part of, allowing some fans of the Irish band to enjoy unseen content from the concerts via Oculus Rift and helmets Beats, this video composed features of virtual reality and provided with 360 ° viewing however lets glimpse a certain revival of the Apple brand for the market, especially since rumors are rife in the.

Indeed, the mystery remains unsolved. Literally invisible in the virtual reality sector unlike its great rival Samsung, Apple surprised last summer when it acquired the start-up Metaio, specialized in the development of augmented reality techniques. Since then, it is believed at a decisive entry computer and telephony giant in the market, in parallel with its work on theApple Car. With a visio-headset in anticipation? 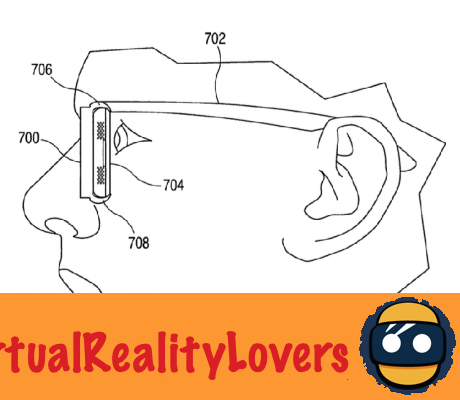 It will not be for the moment. Besides, the video is visible without using a virtual reality headset : it remains however equipped with its 360 ° angle, which you can access by turning your smartphone according to the desired point of view for example.

Nothing very innovative therefore, apart from the concept of “binaural sound”Integrated by the application at the origin of the video, Vrse. This concept is characterized by an adaptation of the volume and vocal distribution of the sound coming from the video depending on the current angle of the listener. In other words, if you turn your back on Bono, who is performing the title, in the video, you will feel like hear him sing behind you. This innovation once again changes the situation in the perception of virtual reality in video, leaving one to imagine the sure potential of this new contribution to technology. Available onApp Store, But also Google Play Store and Gear Store, Vrse is now the app to follow after its partnerships with media heavyweights like The New York Times, NBC et Vice News.

The Berlin Wall reconstructed in virtual reality, 30 years after its fall ❯