Can Nokia bet on virtual reality with OZO? 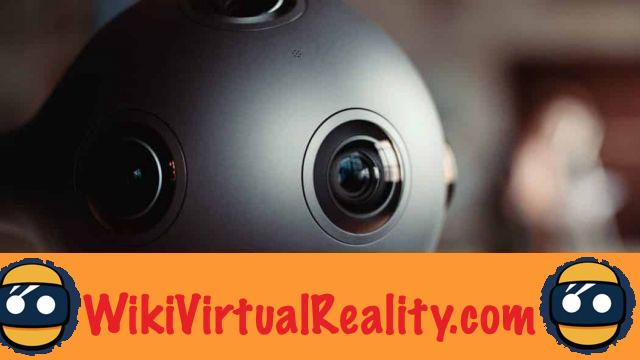 Nokia's return to the hardware market? 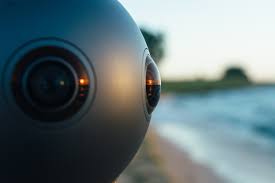 Nokia, had spared the suspense until the end. The announcement of the progress of its HERE application was to be the attraction of the day, but ultimately, it was OZO, the first 3D camera for professionals at 20 euros that caused a sensation.

Would the Finnish brand rise from its ashes, one after the takeover of its mobile division by Microsoft ? And especially the question that torments the minds, the brand she ventures into unknown waters? Is this an area far removed from his activity?

Winning against the competition

First answer: Nokia, first of all, is a hardware manufacturer, which specializes in the mobile. Virtual reality is nothing else. So complete reconversion or only occupation of a new segment of Hardware? Despite everything, the brand arrives in a market where it will have to face competitors already well established such as GoPro, Google or even Samsung. 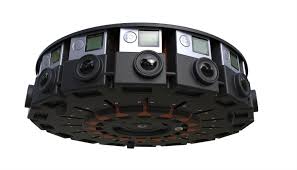 Gopro, which was already the world number one in miniature cameras, got involved in virtual reality at the start of 2015 by acquiring Kolor, a specialist in the design of virtual reality software, and got closer to Google to launch the Jump project, a 360 ° camera with 16 Gopro lenses.

Samsung was already in this market since 2014, with its “Project Beyond”, a 360 ° camera capturing one gigipixel of 3D film per second and is equipped with 17 cameras 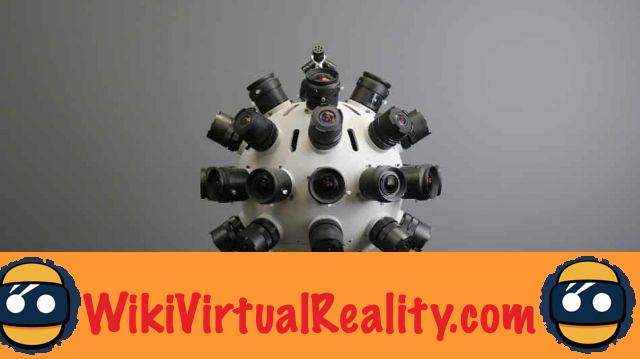 The brand has every interest in now deploy research and development efforts to get up to speed. But here again, virtual reality is only in its infancy and its weight in this new sector will increase with the development of applications of immersive technologies. Nokia Technologies would she ride the wave of immersive technologies, and virtual reality headsets where Facebook's Oculus Rift and Sony's Project Morpheus now take center stage?


Remember that the brand will receive support from the Jaunt company, production of virtual reality content for cinema. Jaunt undertakes to use OZO for the production of its content, but still at support production companies that would use Nokia's 360 camera.


Ozo allows stereoscopic 3D captures and is endowed with 8 synchronized cameras and 8 built-in microphones. The camera will be accompanied by a software allowing to display in real time all the plans in 3D.

Nokia could bring its product to market by fourth quarter of 2015.

HTC: 2016 will be a crucial year for virtual reality

Some tips that will improve your PlayStation VR experience

Add a comment from Can Nokia bet on virtual reality with OZO?