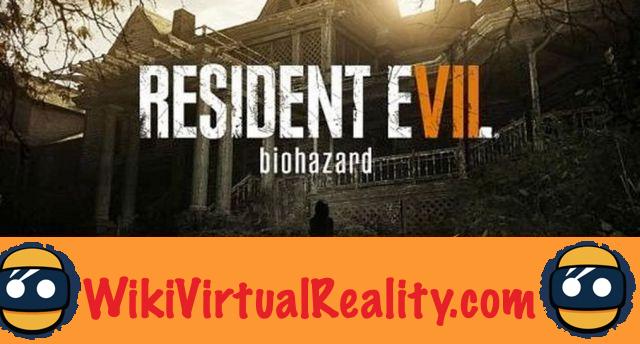 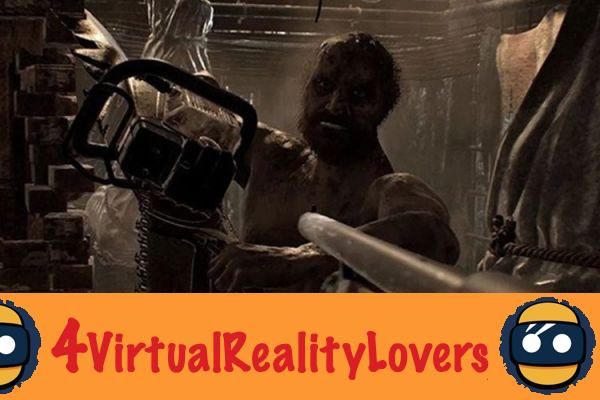 According to an estimate linking the 3,7 million â€śResident Evil 7 biohazardâ€ť sold for the moment to the proportion of PlayStation VR virtual reality headset owners, there are no less than 400.000 players who took their courage in both hands to face the rotten universe of horror games to the first person. It is also estimated that approximately four out of 10 PlayStation VR owners (40%) also took up the challenge of â€śResident Evil 7 biohazardâ€ť in virtual reality. 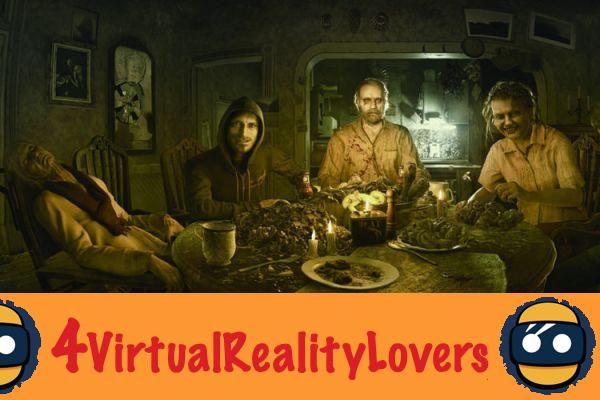 These numbers make horror game virtual reality the most sold currently even if it is, for the moment and until the end of the year, only exclusive to PS VR. Its release on Oculus Rift and HTC Vive should boost sales. Such success is explained, above all, by the fact that the PlayStation VR is the best-selling virtual reality headset running on a PC or console and that Capcom's license is still a bestseller.

Capcom said it has sold 3,7 million copies of "Resident Evil 7 biohazard". Good figures certainly, but which remain well below the 7,2 million units sold for version 5 of the successful series. The numbers are even below the predictions made by the Japanese video game publisher. Despite skyrocketing sales in the first few weeks after launch, sales of the game stagnated somewhat thereafter. 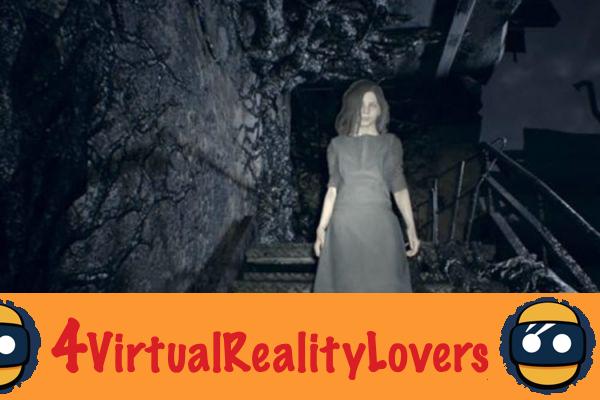 The release next year of â€śResident Evil 7 biohazardâ€ť on Oculus Rift and HTC Vive should, however, give the title a real boost. Even though version 7 of the series may never reach the record levels of sales of version 5 and 6, Capcom can be proud of having achieved a record with the greatest number of virtual reality games soldâ€¦ for the moment.

đźŽ®Which are the best VR games?