Fast and Furious 8: a scene with augmented reality in the form of advertising 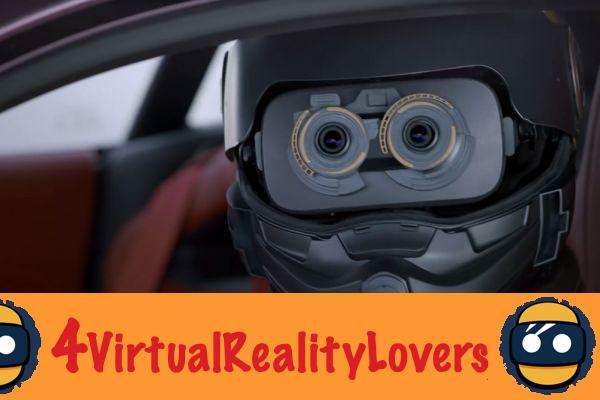 Fast and Furious always goes further in automobile stunts, to the point, at times, of sorely lacking realism. The special effects brought by the computer allow however to give the illusion of an extremely well oiled choreography. Castrol therefore wanted to surf this wave to afford an advertising spot by equipping the stuntwoman with augmented reality glasses and making her face virtual dangers like the film. 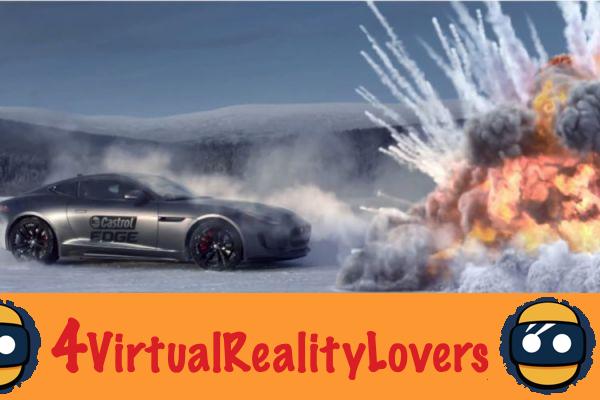 Debbie Evans is a stuntwoman who, among other things, helped forge the reputation of the hit movie series Fast and Furious. In the ad, the stuntwoman puts on a pair of augmented reality glasses and sees a young woman appear. She decides to highlight the talents of this voice actor by pushing her to her extreme limits in the form of a challenge which is none other than a scene from the next film to be released in April. 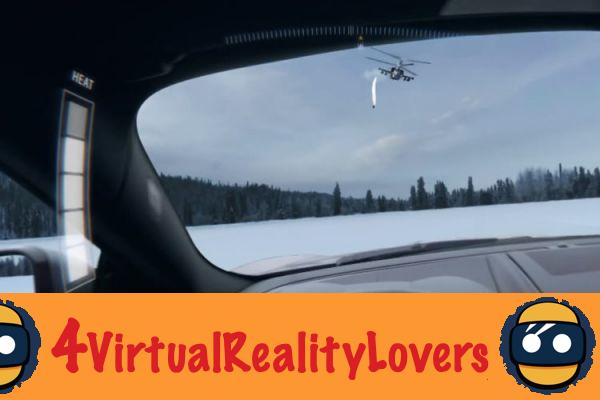 The whole scene takes place on the 42 centimeter thick "Jackson Lake" ice. The American, who has participated in the stunts of more than 200 films in her career as a stuntwoman, then sees appear, in augmented reality, a submarine surface and which, without warning, sends a remote-controlled missile in the direction of its vehicle.

An advertisement worthy of Hollywood production

The famous American oil brand did not skimp on the means for this advertising spot which is totally worthy of the successful Fast and Furious films. The special effects added in augmented reality are particularly neat and realistic. The icy decor is magnificent and after having escaped, thanks to skillful piloting maneuvers, the guided missile launched by the submarine, the voice actor will have to face other dangers. 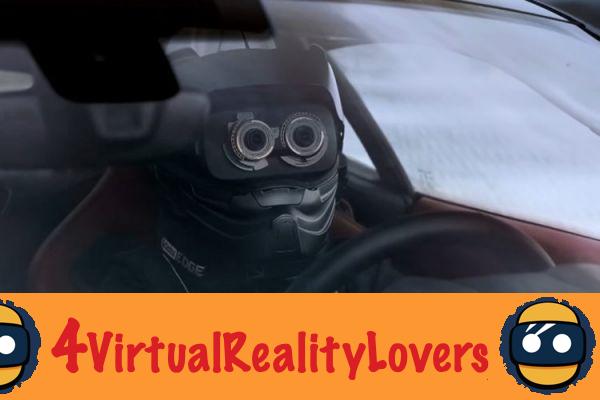 Indeed, the stuntwoman, who started her career as a trials pilot and was considered the best, quickly sees the emergence of a combat helicopter that also launches a remote-controlled missile. Just managing to avoid it by a daring maneuver, the driver finds himself facing two tanks determined to spray his car. DNew acrobatics raising ice clouds allow him to mutually explode the two tanks. 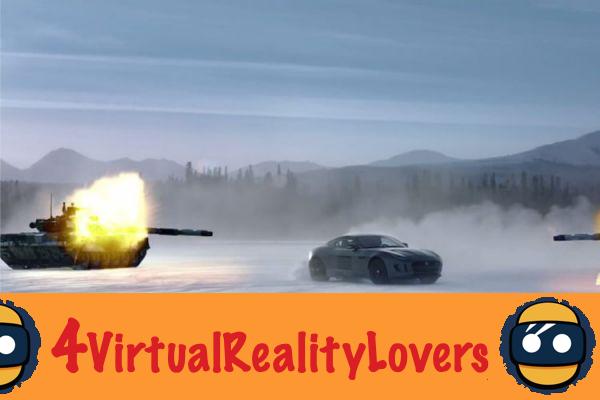 Explosions that will overcome the resistance of the ice which begins to crack and the doubler will then have to push her vehicle to the maximum in order to get on board a plane taking off. A taste, spiced with augmented reality, of the film Fast and Furious: The Fate Of The Furious which will be released in theaters on April 14.

add a comment of Fast and Furious 8: a scene with augmented reality in the form of advertising