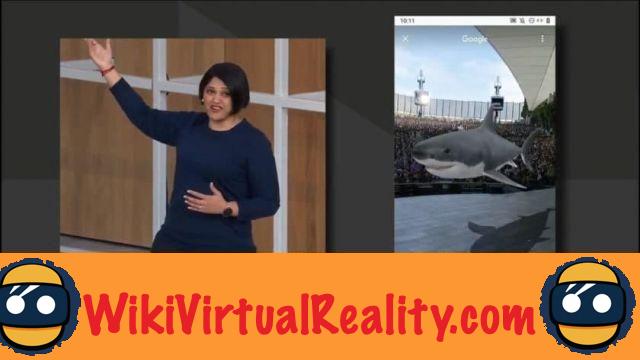 Augmented reality is on the rise among the US giants. After Apple, it is now Google that will integrate it into its daily content. The idea is to increase search results.

With Google I / O, the Mountain View company is at the time of announcements and in particular in the field of augmented reality with a new feature that will be well deployed in its search engine. 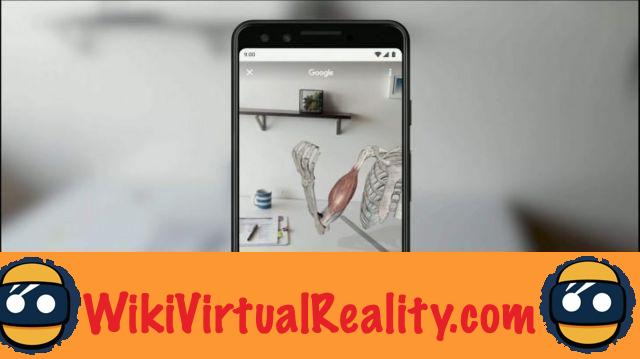 This novelty should therefore arrive in the coming weeks. Concretely, the most famous search engine in the world will be natively compatible with augmented reality. 3D illustrations can now be viewed directly. You just have to do your Google search and the models will appear in the real world. The examples already shown show, for example, sharks or the human body. When you do a search, an option will appear allowing you to see the content by scanning a nearby space to see your model.

A sign that the company is not losing ground, monetization is already on the program. Partnerships have already been announced with NASA or even companies like New Balance, Samsung, Target, Visible Body, Volvo or Wayfair. Suffice to say that the list is set to grow in the short term and that this technology should soon become general. Potentially, it's augmented reality that could also change dimension, more before Pokémon Go and Angry Birds, with technology that many people use every day.

Discover the eyebrows of your dreams… thanks to augmented reality! ❯