Gran Turismo Sport, the VR version limited by the specificities of PS VR 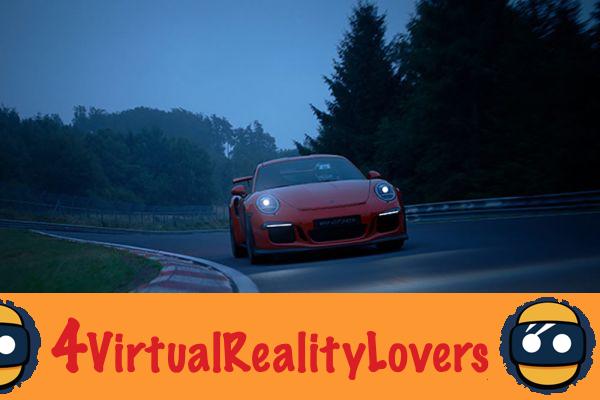 Gran Turismo Sport is considered one of the best car driving simulations if not THE benchmark game in the field. It is true that its gameplay, its superb graphics, the collection of vehicles available and the fact that the game is hyperrealistic make it a video game rated AAA and very well rated by the experts. The release of the latest version of the game next fall is eagerly awaited, especially by owners of a PlayStation VR headset who hoped to find one of the best games on PS VR. However, they may be disappointed by the virtual reality version which promises to be particularly restricted. 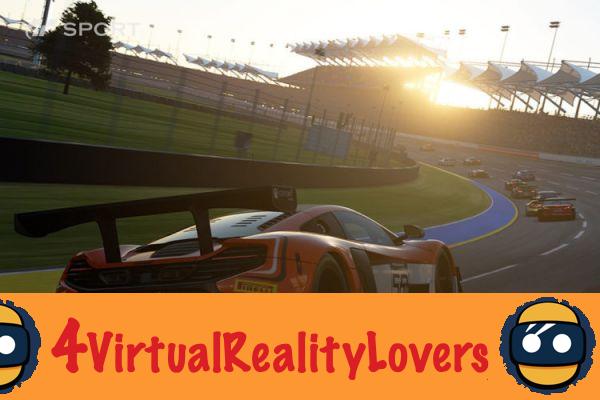 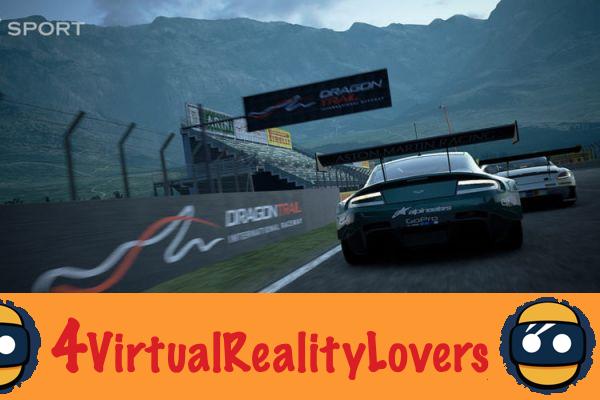 While driving simulators such as DriveClub VR and Dirt Rally offer very respectable virtual reality experiences, the virtual reality version of Gran Turismo Sport may not live up to expectations due to the limitations imposed by the PlayStation VR virtual reality headset.

Graphics on PlayStation VR too limited

Our American colleagues from the “Upload VR” newspaper met Kazunori Yamauchi, one of the main developers at “Polys Entertainment”, during the E3 2017 show in Los Angeles and asked him about the PS VR version of Gran Turismo Sport. The developer explained that the virtual reality version of the game would be limited, in addition, to 1 on 1 races. Kazunori Yamauchi a expliqué que the "" of virtual reality gaming had forced developers to make choices and sacrifice part of the gameplay to adapt to the limits of Sony's virtual reality headset.

Gran Turismo Sport should be released this fall on PS4 and a virtual reality version is also available on the VR headset of the Japanese multinational. To keep fans waiting, a trailer, which you can see above, was recently released.

Update April 25, 2019 : With the impending demise of DriveClub VR, Gran Turismo VR will remain one of the only racing simulation games on PS VR. Indeed, its competitor will leave the PlayStation store in March 2020. Moreover, the title of Polyphony has sold very well. It won a PS VR Awards in December 2018 alongside Skyrim VR and No Heroes Allowed! VR. It must be said that the title which does not necessarily require a helmet has sold more than 5 million copies.


In addition, recurring content updates keep players interested. Thus they gain access to more vehicles like the Lancia Stratos, the Ferrari 250 GT Berlinetta and the Lamborghini Countach 25th Anniversary. However VR Mode was limited to Arcade Mode. Since March 2018 and the arrival of time trial mode, this virtual reality section has grown to satisfy fans of wheel mechanics.

add a comment of Gran Turismo Sport, the VR version limited by the specificities of PS VR