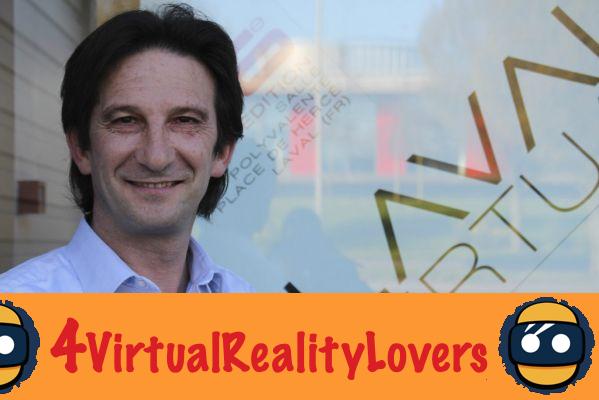 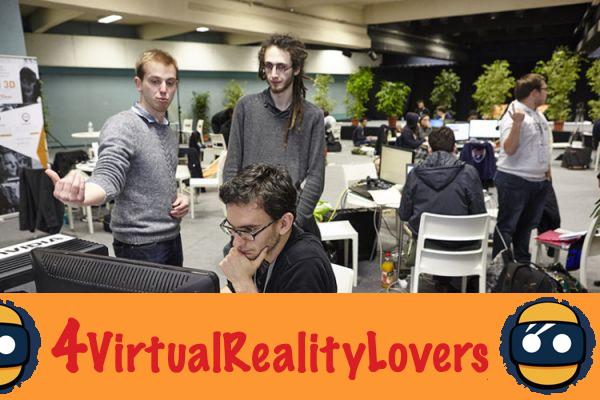 19 years old and not a wrinkle!

It is in 1999 that Laval hosted the first edition of Laval Virtual. European leader in technology and innovation, this event was first intended to bring together in one place various actors from all over the world. If at the dawn of the XNUMXst century, virtual reality could be perceived as science fiction, the acceleration that the market has experienced in recent years shows a real interest. Cultivating this interest is precisely the mission of the Laval Virtual association.. Laurent Chrétien, general manager, explains that the association has 3 main goals. he explains. says the general manager.

Laval Virtual: a mission of evangelization ...

Indeed, Laval Virtual strives in particular to to evangelize high officials. . If Laurent Chrétien cannot speak for himself on the subject, he emphasizes the interest of the officials he met. is there enthusiasm. 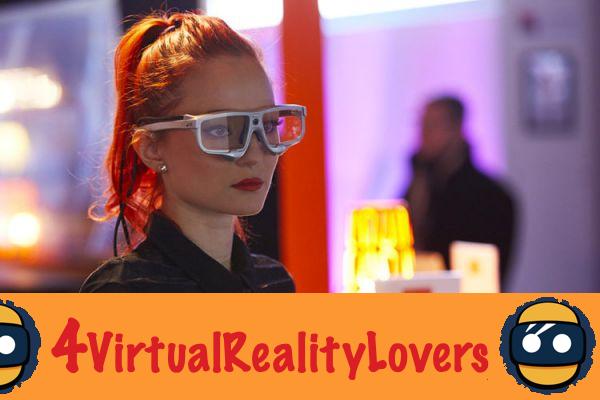 When asked for his opinion on the current state of the democratization of VR, Laurent Chrétien is more than optimistic. . Indeed, as Laurent points out, a few years ago, . The Mayenne association has long understood the importance of the professional and industrial VR market. Thus, since the first edition, the first three days of Laval Virtual are dedicated to professional players. 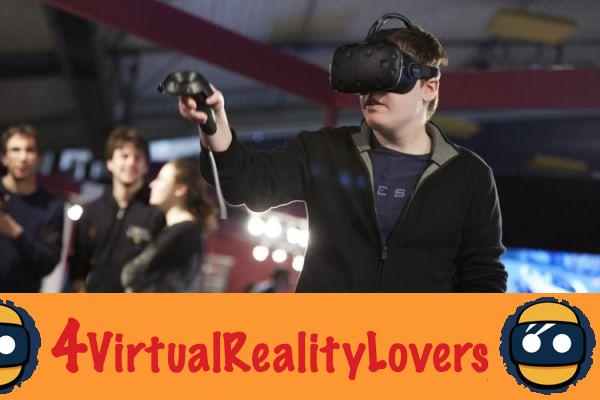 A B2C VR market still in its infancy

The B2B VR market is comfortably installed and the forecasts of big names like Digicapital which considers it to be 120 billion dollars by 2020 only reinforce the certainties of convinced people like Laurent Chrétien. he declares. Faced with the skepticism of those who fear for the democratization of VR, Laurent Chrétien remains unmoved. Yes VR has not yet "taken off" with the general public, according to him it is explainable simply. He considers first of all that the B2C market is . he continues. This is also one of the fears that a VR actor like him may have: Laurent explains. 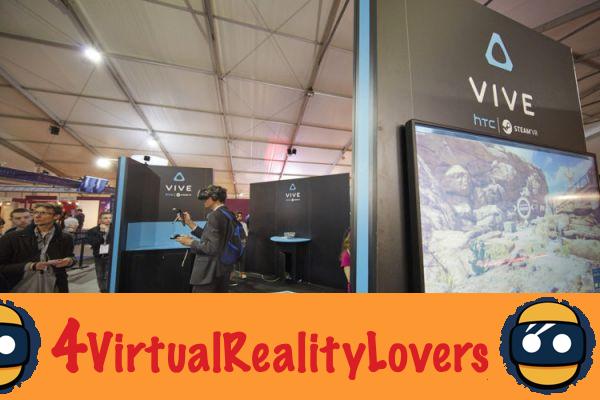 It then seems quite legitimate thata pioneer player like the Laval Virtual association's mission is to support the democratization of VR. With this in mind, theThe last days of the show are open to the general public, who will be able to discover VR, deepen their knowledge and above all discuss this technology.

VR investment in France: “the ecosystem is extremely vigilant”

If France is extremely well placed in terms of European investment in VR, the fact remains that France is lagging far behind its competitors, especially Americans. This, Laurent Chrétien is aware of it. he exclaims. The Director General nevertheless wishes to underline the French emulation around VR, insisting on the presence. 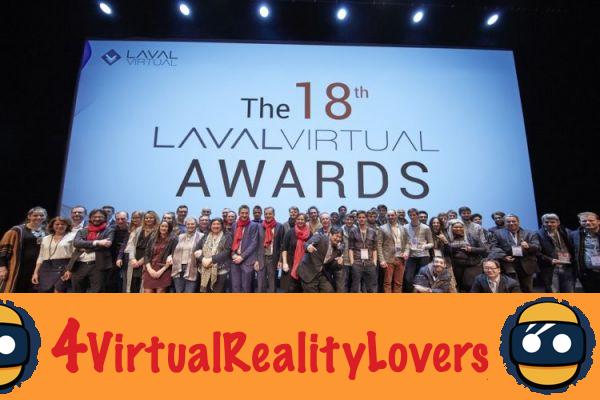 According to Laurent Chrétien, in recent years, this trend of investors' financial reluctance is being reversed. He partly attributes this change of situation to the importance of French Tech,

The French Tech label, Laurent Chrétien knows it well. The association he manages is the referent and coordinates the action plan of the label in Mayenne. Thanks to the contacts thus established, Laval Virtual now knows how to promote French startups vis-à-vis the international ecosystem. This commitment is concretely reflected in initiatives such as the Investment Forum, created three years ago. The association offers a a selection of around ten startups the opportunity to pitch in front of an audience of investors, as well as venture, business angels or representatives of funds. In addition, 20 production studios will have the opportunity to present their projects to a similar audience in the Marketplace space.


If until now, Laval Virtual has only served as an intermediary for these players, this year the association decided to set up a follow-up of these young shoots, further demonstrating his true commitment. 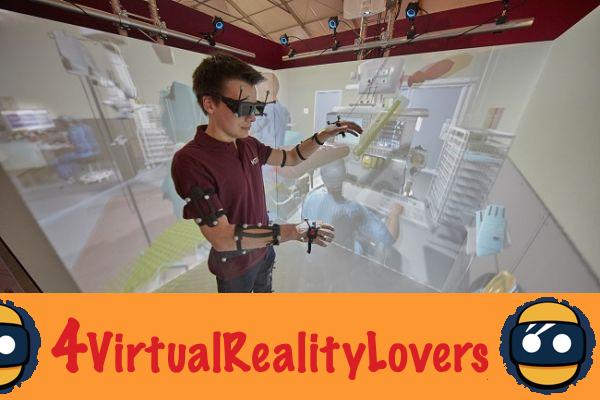 Building on the success of these initiatives, Laval Virtual has also created its own center, the Laval Virtual Center. 3 square meters will be made available to players in search of technological acceleration from next July. IoT, robotics, VR, artificial intelligence… So many areas that Laval Virtual promises to support by deploying a set of resources made available to these project leaders.

Each year, Laval Virtual succeeds in bringing together a multitude of players, French and foreign, professionals or curious consumers, around VR technology. For this 19th edition, it is not no less than 17 people which are expected as well as 240 exhibitors. The flagship event consists of an exhibition space of over 6000 m².

add a comment of [Laval Virtual] Laurent Chrétien, General Manager: “A big part of VR evangelization has already been done”