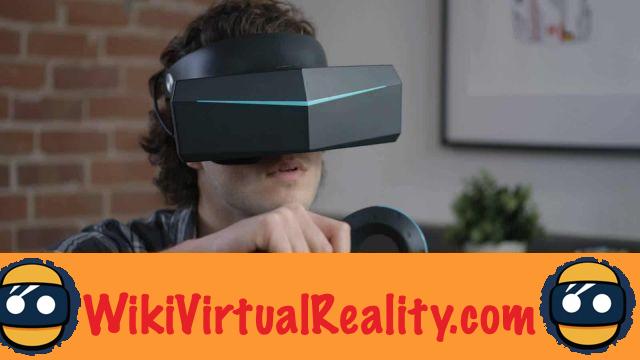 Kevin Henderson, one of the managers of Pimax, revealed in an interview that the company will once again provide customer service from China. We take stock of this change in strategy.

For those unfamiliar with Pimax, the company is launching virtual reality headsets with a Wide Field of View (FOV) and excellent resolution. Launched in 2016, it was best known to the general public thanks to a crowdfunding campaign on Kickstarter. 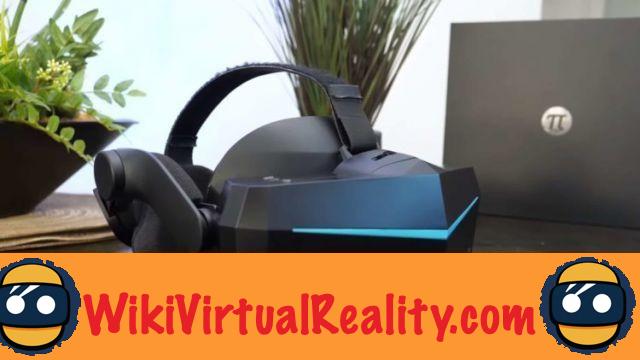 Customer service: Pimax focuses on efficiency above all else

Surprisingly, Pimax does not, contrary to what one might think, make this choice solely for economic reasons. Indeed, the head of the company returned in detail to the customer service situation. Concretely, offices had been created in the United States and were initially due to open in Europe. A decision that had been made to ensure that customers were confronted with people who spoke their language or at least one who approached them. However, in practice, these offices no longer necessarily contribute and it is the Shanghai offices that carried the majority of the workload.

This is a complete changeover for Kevin Henderson who had made customer service offices in the United States a real priority. His CV even indicates that he was in charge of operations in the United States and Europe, which means that his functions could be significantly reduced in the coming times. Surprisingly, the interview with MRTV has now disappeared from the internet, as UploadVR notes. We do not know what happened.

Magic Leap forced to lay off employees due to COVID-19