The best VR promotions and deals for Black Friday 2016 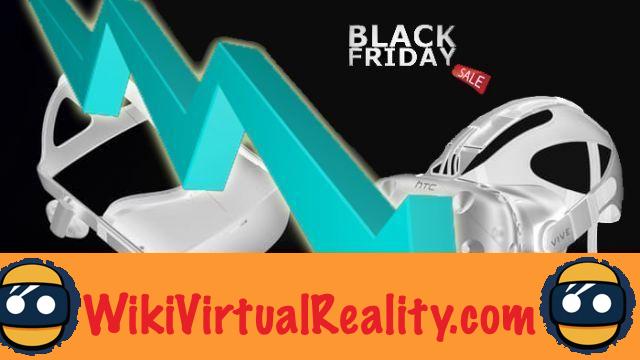 All the best deals and discounts on virtual reality this Black Friday. On the program, helmets, computers and VR content at discounted prices. 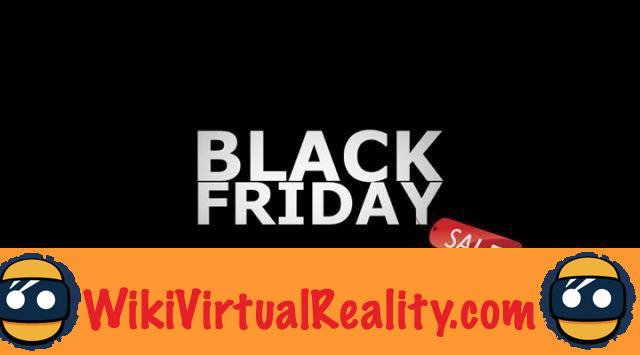 Black Friday is this period of reductions introduced by the United States which generally turns into an all-out war on the other side of the Atlantic. In France, even if we are more moderate, Black Friday remains an opportunity for consumers to get their hands on products at reduced prices. Virtual reality headsets and their content are not spared by these discounts. We have listed for you, so that you can finally own a low-cost VR solution, the Black Friday promotions around virtual reality. 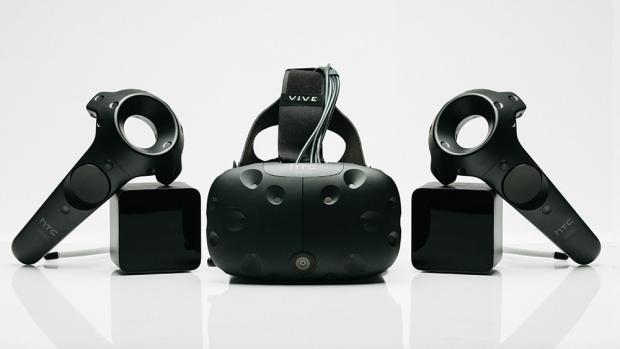 The HTC Vive is the best virtual reality headset existing on the market, but also the most expensive. With these sensors and its levers, the sum quickly reached 949 €. Fnac, as part of Black Friday is offering 100 € to HTC Vive buyers, who will therefore be able to obtain the best current VR solution for 849 €. But Fnac is not the only one to offer this offer. Here are all the sites that offer the HTC headset at a knockdown price. Also note that HTC Vive games are sold off up to -50% for the occasion.

Buy the HTC Vive for € 799 at RueduCommerce

No promotion on Oculus Rift this year which remains at 699 € at Fnac which also has exclusivity on Oculus Rift promotions. On the other hand, for the purchase of the virtual reality headset, 100 € of purchases in the Oculus Store will be offered to you so that you can immediately and fully enjoy your new purchase. Buyers will receive a code by email that they will have to enter in the Oculus Store to benefit from this promotion. 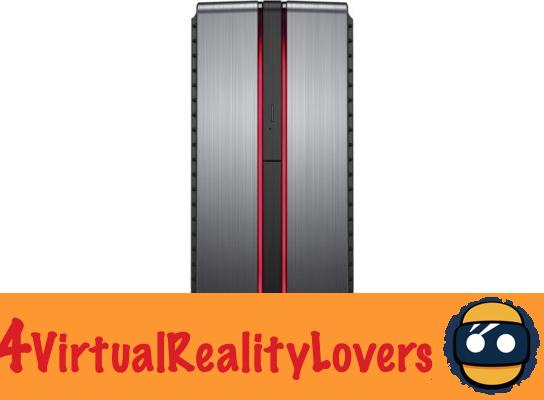 To be able to use the two helmets mentioned above, you will also need a competition computer, commonly called VR Ready. Take advantage of a very interesting reduction on the HP Omen which integrates an Intel Core I5-6400 processor and an NVIDIA GTX 1070 8GB DDR5 graphics card  for 8 GB of RAM. In other words, a gaming PC that few applications can resist. You can get your hands on this machine for € 999,99 instead of € 1399, or € 400 less at Cdiscount. This is the best value for money, but we also have some other VR Ready machines that you might be interested in. 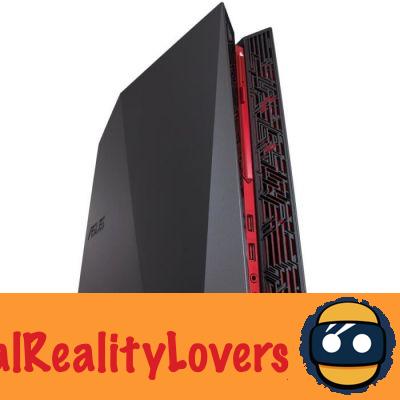 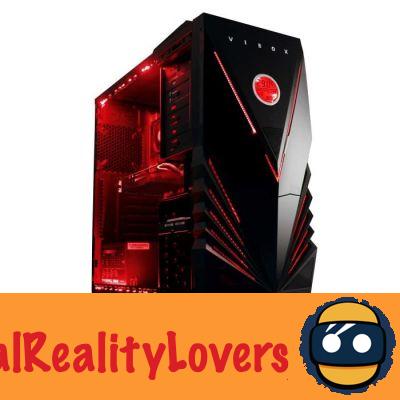 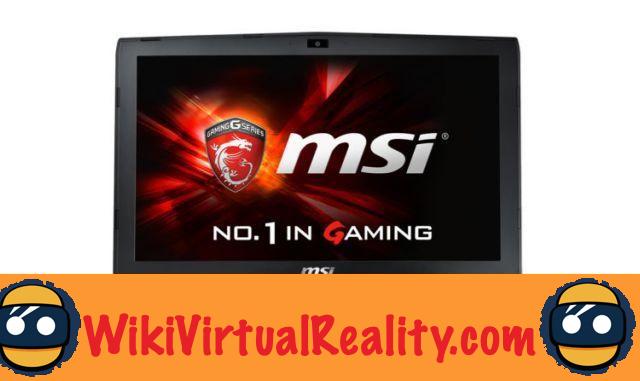 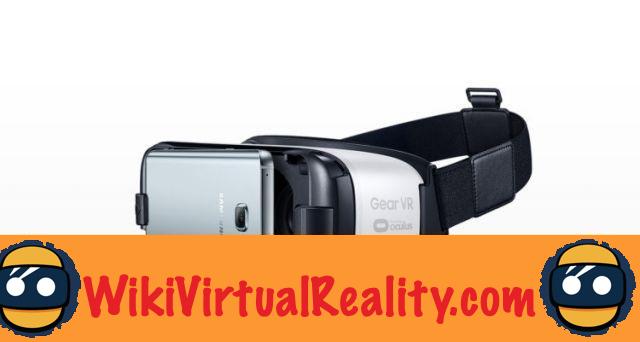 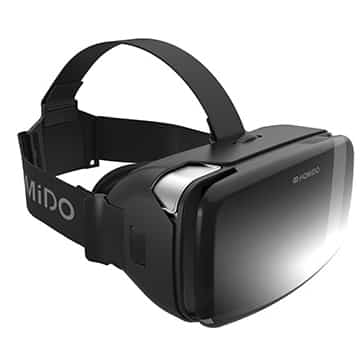 Mobile virtual reality headsets offer a convincing VR experience for a handful of dollars. Homido, a serious French competitor in the mobile virtual reality market need not be ashamed of the giants such as Samsung and Google. Its use is easy to learn and it only requires a compatible smartphone to take you into virtual reality. On the occasion of Black Friday, the Homido helmet is offered at € 32,99 instead of € 69,99 on Amazon.

You can also take advantage of other discounts on Homido products by collecting a promotion coupon and by going to the official Homido website.

Buy the Homido headphones for € 32,99 at Amazon