How virtual reality will impact the business 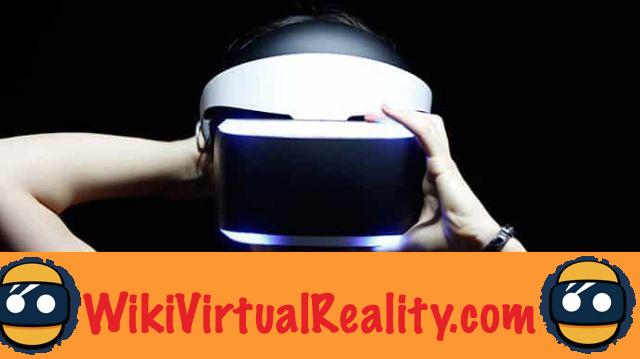 VR could radically change the way we do things. It remains problems to solve, nevertheless virtual reality could have a considerable impact on the business world.

At the end of last month, Facebook announced that the release of its Oculus Rift was near. While there seems to be some controversy surrounding the release date of this technology, Facebook isn't the only company entering the market and it could change a lot of things pretty quickly if, and only if, these companies succeed. to overcome all the problems. 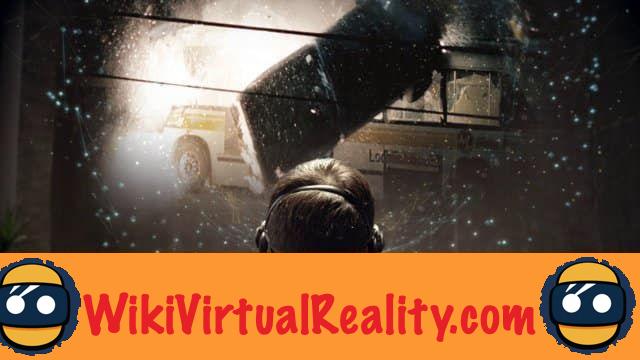 First experience with a Sony headset

I started to be interested in head-mounted displays (display device that is worn on the head) in 2010. As part of this project, lent me an expensive head-mounted display (around 18 euros) designed for telemedicine. For that time, the resolution was excellent and it had an adjustable semi-transparent screen that allowed you to see both the screen and what was going on around you. Unlike Microsoft's concept of HoloLens, which can merge real and virtual objects, it only did superimpose the virtual and the real but it corresponded to the best of the time.

They were amazing glasses, and their design was really correct. I had two fascinating experiences thanks to them. As I wore them to watch a movie on my flight, an air hostess was convinced that I was some sort of secret agent. Later, I used them during a LAN game (local network) and the players were simply ecstatic in front of my headset which showed that virtual reality will revolutionize the world of video games.


However, this particular head-mounted display had been designed for doctors who would use them to follow a procedure remotely and give its opinion, or to monitor it. 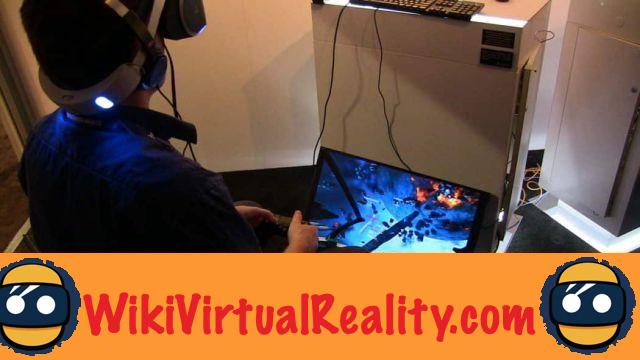 Telepresence, the next revolution

One of the two usage methods demonstrated by the Sony experience that Facebook talked about was telepresence or the ability to feel in another place while we are sitting at his desk. This is not particularly complicated to do and neither does this technique encounter the problems of real VR since you are simply viewing images broadcast in real time.

Think of it as a virtual window in another real space. This is all the more useful for distant observers to feel like they are living there. Combined with telepresence robots, this could allow employees, students, security guards, managers or remote executives to live this same experience and to feel a certain freedom of movement and engagement with the local population. 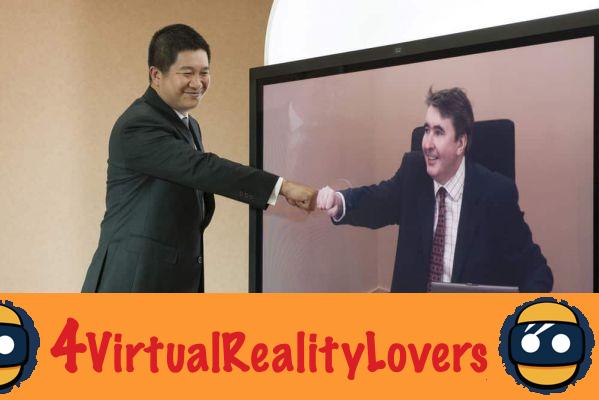 It is much better than teleconferencing since it forces the distant person to focus on the image she sees, preventing her from being distracted. This should drastically decrease the journey time. This could prove to be extremely useful in terms of physical security, combined with the right cameras or robots it would be a game changer.

Wearing immersion glasses can pose some problems, especially if they are worn for a long time and if the wearer is watching a moving virtual world. There is strong chances of having pain in the heart if the user moves little in the real world while the virtual world involves rapid movements. Fortunately, this side effect only concerns video games and should remain rare if you use the glasses for approved business projects.


This type of project is one that shows its value in the first place in the areas of design and sales. For design, through VR, you can examine the item in question, whether it is a building, machine, consumer product, or vehicle. The user can then get an idea of what will look like Article when finished, and consumers will be able to comment in advance on what they see. 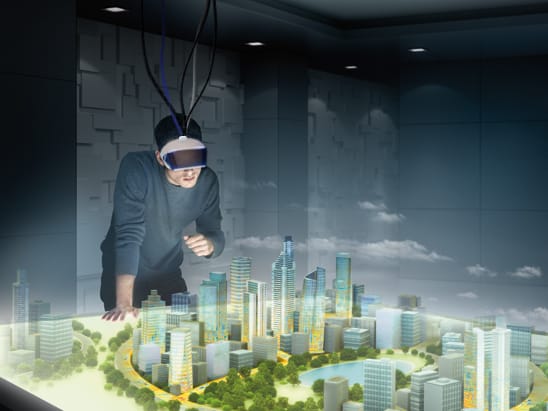 When it comes to building redesign or even real estate renovation, virtual reality could drastically reduce the number of late order changes, as well as the problems encountered late in the construction process (including the cost, established during the construction phase). planning, could have been much lower).

Changes and problems will not be immediate

First, the technology needs to be brought to market, then consumers generally need to five years to get used to. It might be faster for VR given the current craze for video games. Of course, some will abuse this technology, whether by looking at inappropriate things at work or using glasses and headsets to play games instead of legitimate simulations.

Virtual reality should, in general, allow us to travel from our chair. 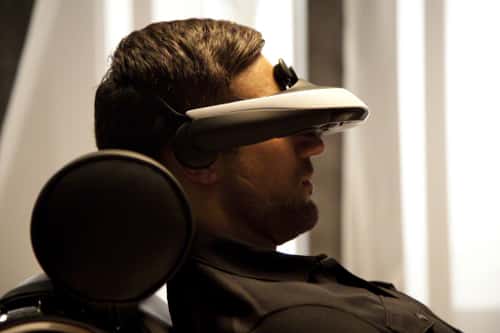 Add a comment from How virtual reality will impact the business