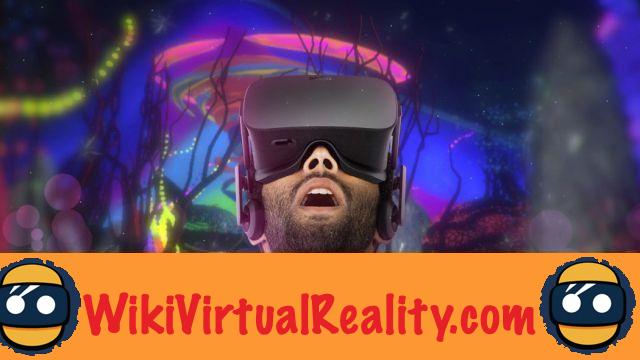 The 80s and 90s were the golden age of music videos. However, in the mid-2000s, this format started to get out of date. The MTV's decline in favor of YouTube has made music videos less important, unless artists have a big enough budget to produce a truly impressive video. While music videos like "Thriller" are considered to be cultural parts of the world, the new generation seems to prefer using music video sites to listen to music without dwelling on the pictures.

La virtual reality and 360-degree videos could make the industry its golden letters, and perhaps usher in a new golden age for video clips. They could offer viewers a new reason to appreciate this medium. The interactivity offered by virtual reality is more likely to arouse excitement than 2D clips. There is already plenty of data showing that viewers are more likely to watch 360-degree videos multiple times because each view provides a different experience. VR music videos are the opposite of MTV's model of deciding beforehand what the viewer is going to watch and when. In virtual reality, the user personalizes their experience.

This year already, great 360 ° clips have been produced. We count for example

Allow everyone to attend a concert from the front row 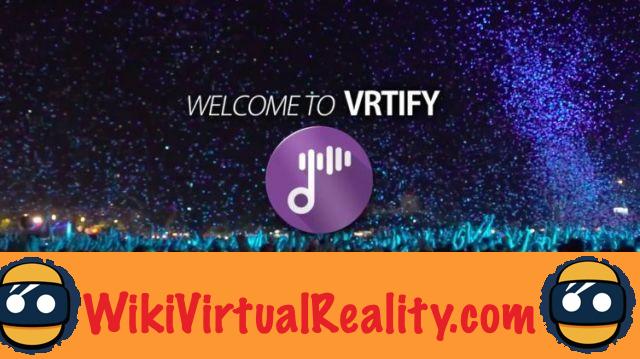 In 2016, live VR music encountered several obstacles. The bandwidth issues include jerky rendering and poor image quality. Everything is set to change in 2017. The VR live music revolution is set to finally take shape.

La live VR music seems to be the most obvious application of virtual reality in music. However, that does not mean that this is not an avenue to explore and that there is no creative application for this technology. The company VRtify broadcast the Jacob Whitesides concert and gave viewers the illusion of having a front row seat, watching his performance alongside his best friends.

Large concert halls could easily stream intimate VR streaming performances, and Taylor Swift or Chance the Rapper fans might feel closer than ever to their idols rather than having to stand up on tiptoes to watch a concert over the shoulders of hordes of spectators.

Beyond that, live streaming in virtual reality is revolutionizing access to concerts. If you live near a large distributor, and have the financial resources to purchase tickets for your favorite band's concert, live VR music can seem trivial. However, many people do not have the opportunity to listen to the music they enjoy. Likewise, many concert halls do not offer disabled access, or may seem dangerous and infamous. Finally, many music lovers live far from large cities and therefore cannot attend concerts.

Finally, live VR music can be a path to monetization. The artists can claim a small fee for access to the show in addition to the money generated by the traditional audience. Nothing beats a real concert, but virtual reality is the best alternative.

It is often said that virtual reality can develop empathy. This statement can make you smile. For some artists however, this technology makes it possible to invite fans to share their experiences. Committed artists have long considered themselves at the forefront of protest movements. Today, fans can join them and take part in the action. VR music can help see the world through an artist's perspective.

Artists don't necessarily need to base their experiences around songs. Yes an artist is particularly invested in a cause, or in the situation of a region of the world, he can create an experience to transport his audience through a virtual tour. This process helps to create a deeper connection with fans, and to reach a new level of understanding.

Create a link between spectators and artists 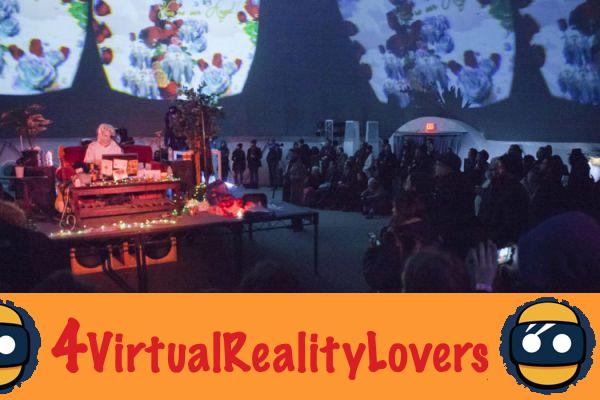 Virtual reality is often criticized for its tendency to isolate users. However, some processes can help create a sense of realistic community within virtual environments. There are many virtual nightclubs, and more and more festivals will be launching VR experiences in the coming months.

Similarly, during live concerts, an artist can create a virtual reality experience associated with a song.

There is no doubt that VR music will take on a whole new dimension in 2017. We can now ask ourselves which artists and which labels will seize the opportunity, and hope that the most creative musicians have some nice surprises in store for us.

Cognixion One: the first AR headset capable of reading your mind ❯