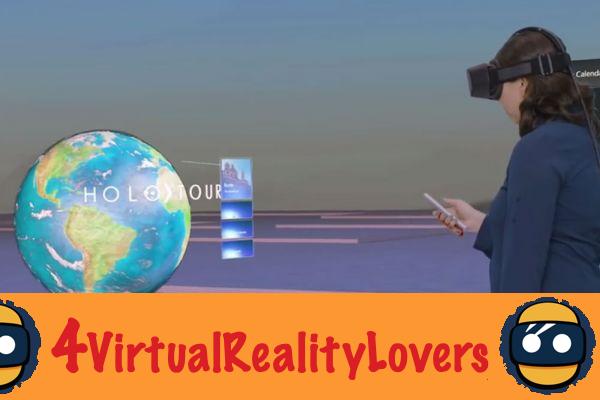 Oculus and HTC Vive offer high-end virtual reality headsets. Extremely powerful, these are however marketed at a rather prohibitive price and, moreover, require a PC which is a real racing animal which requires, there too, a major investment making this technology particularly expensive.

Microsoft announced, during its event on October 26, that it intended to democratize virtual reality by making it accessible to all. The Redmond firm said it was working with partners who will offer virtual reality PC headsets for less than 300 euros. However, no indication had been given on the minimum technical characteristics of the PC except that a powerful computer will not be necessary. We now know more, and it is clear that Microsoft really intends to democratize virtual reality as the minimum configuration seems modest.

Windows 10 and virtual reality: a decent computer will do the trick

Our colleagues from the American online magazine “The Verge” had access to the latest preview version of Windows 10. This notably offers a small application allowing you to test the compatibility of your machine with the future Holographic application of Windows 10. The tests carried out by the American magazine are good news because the requirements are all quite modest and the majority of mid-range computers will do.

The application called "Windows Holographic First Run", which makes it possible to test the compatibility of the hardware configuration, has been launched on many machines by our American colleagues. According to the results of their tests, 4GB of RAM memory is a minimum as well as having a USB 3.0 port, a graphics card supporting DirectX 12 and a processor with 4 cores but a dual-core with hypertreading is also sufficient. 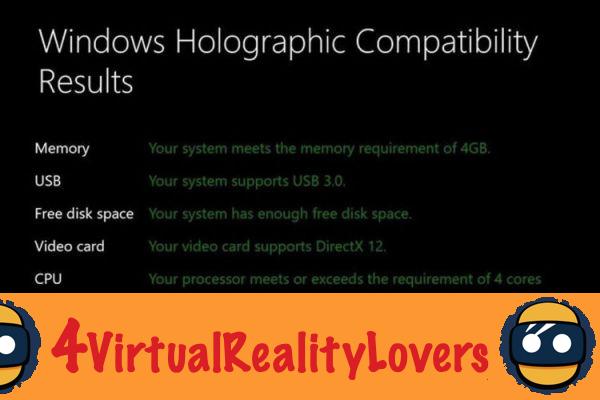 Microsoft wants to establish itself in mid-range virtual reality

Microsoft's promise to offer a mid-range virtual reality system accessible to the greatest number therefore seems to be on the way to being kept. Where the Oculus Rift and the HTC Vive require performance worthy of the best PCs for gamers and a significant investment in a headset, Microsoft wishes to offer access to virtual reality and augmented reality to a general public. 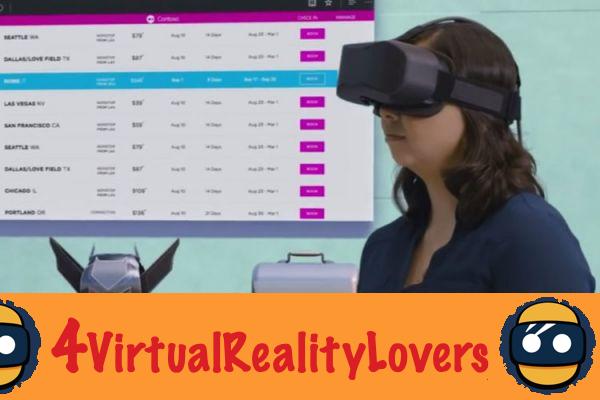 Microsoft and its partners will therefore clearly position themselves on the mid-range. The future major update of Windows 10 “Creator's Update” will offer the software layer necessary for this democratization. Charge to HP, Acer, Lenovo, Asus or even Dell, Microsoft's partners, to offer compatible virtual reality headsets at a starting price of less than 300 euros so that the democratization of virtual reality on PCs desired by the software giant to be effective soon. Note, however, that Microsoft insisted that this compatibility would only be effective with Windows 10.

Sony officially drops the price of the PSVR by 100 euros ❯

add a comment of Virtual reality headset on Windows 10: Microsoft keeps its promise