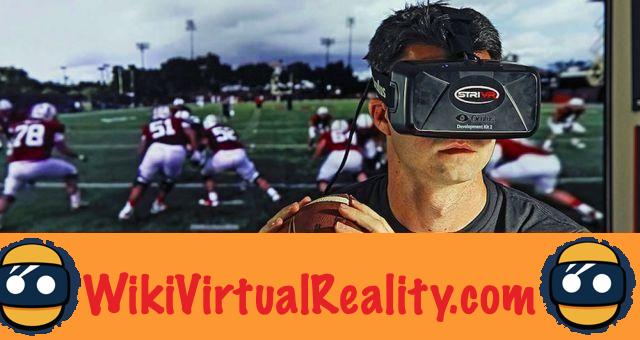 Basketball, American football… very often in the USA, university sport on campuses constitutes the antechamber of professional leagues. Many students thus receive sports grants to come and study. A mixing of money that is felt through the installations. In some universities, they could make European Ligue 1 clubs green. So it is almost logical that virtual reality bursts in there as is the case in the campus of the University of Iowa.. 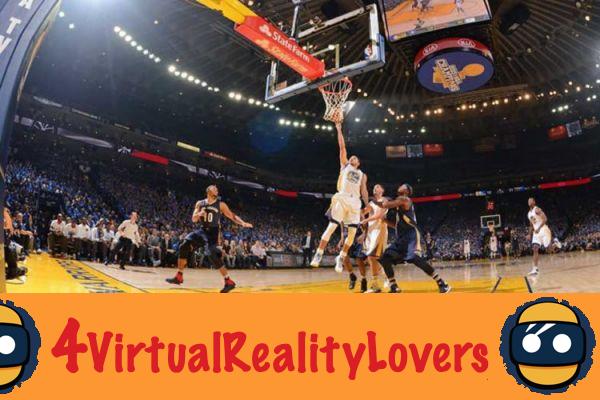 Recruitment and immersive training through VR on American campuses

The most important first step in US college sport occurs during recruiting. Succeeding in convincing a potential nugget to come to a university can be complex. The University of Iowa campus therefore decided to bet on VR. How can this help? It's simple. A 9m² room with 24 image projectors. Place the target of your recruitment in the center. He then found himself immersed in the atmosphere of a home game against the rival team. Cheerleaders, music, shouts in the stands… It's all there! "  Said James Oliver, head of the Virtual Reality Applications Center (VRAC) at the University of Iowa.

The second advantage of virtual reality is training. With a VR headset, athletes can train in match-like conditions. Por a replacement, it also allows you to assimilate the different strategies of the team and thus to be 100% ready when entering the field even if it's the first time this season. 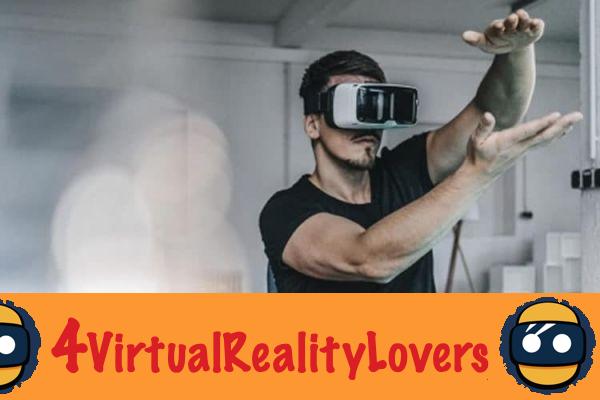 A solution to help injured players continue to progress

Finally, the third interest of virtual reality according to officials at the University of Iowa concerns injured players. In a sport as physical and virile as American football where the shocks are sometimes very violent, injuries can be frequent. However, if a player is injured, he is relegated to the sidelines or to the infirmary. Two situations where his game can become blunt. Thanks to virtual reality, he can in fact continue to train, repeat the same movements and be ready to play when the time comes, when his rehabilitation is over.. The EdTech site gives the example of Philip Walker, a quarterback who was able to train in VR and was MVP on his return.


According to the team coach, VR would also train a muscle too often ignored. “” Matt Rhule emphasizes in an interview with Fox Sport. It remains to be seen when French clubs will also be able to see the interest of virtual reality!