Virtual reality remains a challenge for Facebook and Oculus 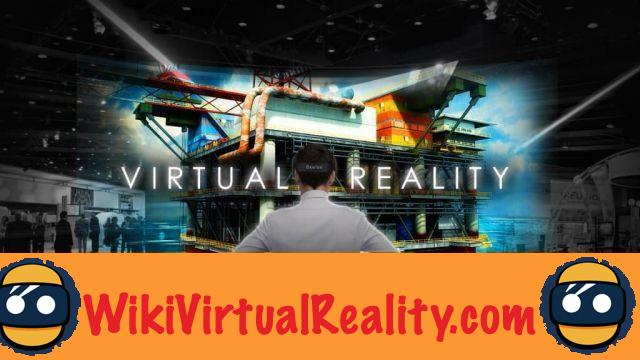 Technology has advanced enough to begin to blur the line between the virtual world and the real world. Virtual reality (VR) is advancing day by day, say Facebook employees, thanks to processors that keep improving, the interest shown in it by large companies, and of course, thanks to the own investment of Facebook last year in Oculus, the developer of a VR headset that made the talk.

An innovation that offers new experiences

, said Michael Abrash, chief scientist at Oculus last week, in a keynote speech at the Game Developer Conference in San Francisco. But even someone as optimistic as Abrash about VR recognizes that there are always so many boring details to consider. Besides Abrash and his company's enthusiasm, it is these little details that will determine if VR will one day become an innovative technology used around the world; and from what I could see, I have serious doubts about it.

After testing the latest test version of Facebook's Oculus headset in January at the Consumer Electronics Show, I can tell you that theexperience is so immersive that our brain might think it is the real world and not the virtual world.

In my demo, I was standing on the ledge of a virtual building and almost felt dizzy. And I had to force myself to stop myself from shaking as the virtual bullets fired in my direction. The images appeared real and the system was able to view them without any latency, causing nausea. 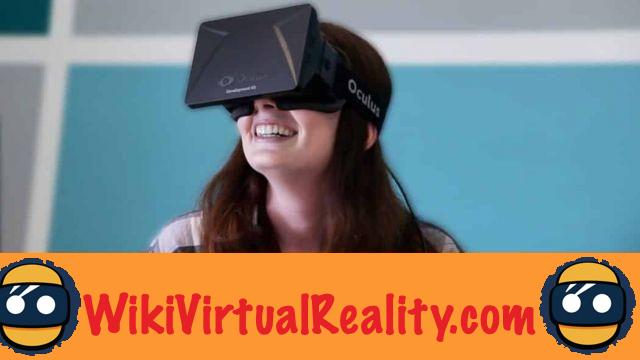 A demo, shown during the keynote address, proved that the virtual experience that Oculus can offer just kept getting better. It featured the airdrop of a small spaceship from a mothership, from the pilot's point of view. As a virtual pilot, the player could look up or down, left or right to see the various cockpit controls or the virtual outside environment.

In the near future, Facebook plans to incorporate in its home page the possibility display videos giving viewers a 360-degree view of a scene. As the video rotates, they will be able to pan to see what is around them. The company wants to go further by offering users the ability to share moments (like the first time a child rides a bike) with friends or family, in a format that makes them feel like they're there.

But Facebook still has a ways to go before it can actually deliver these kinds of experiences. And there are a multitude of obstacles to overcome. Some are practical. Facebook has yet to announce the official release date of the Oculus Rift headset to consumers, the price of the item, the equipment needed to use it, and what they will be able to do with it. 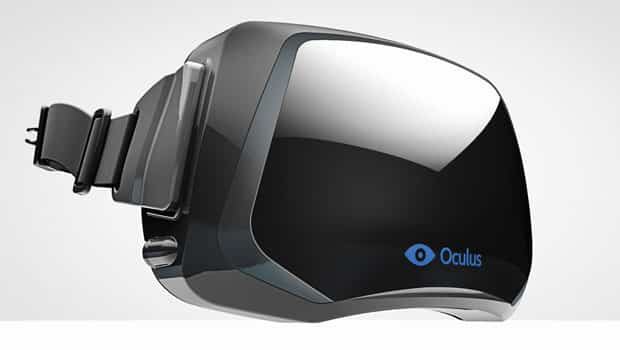 Meanwhile, some of the answers Facebook and Oculus have already provided go probably limit demand. Consumers will only be able to use it with a PC game or other computer that has a state-of-the-art graphics processor. So if you were hoping to play an Xbox or PlayStation game with this product, too bad for you. The price of the latest computer added to the price of the Oculus headset should cost at least 900 euros, a price much higher than what consumers are willing to spend. And at least initially, the device Oculus will be connected to the PC by cable, which does not leave many possibilities as to where and how it is used.


Other problems remain. At this time, you cannot touch or smell anything in the virtual environment that Oculus creates. The user also lacks sensation and does not see what he is doing with his hands or his body. As good as Oculus' visual effects are, these flaws can shatter the illusion it creates.

Even the new spherical Facebook videos are not acquired. Although they may look great, a few consumers have cameras capable of creating them, and a few commercial videos have been shot with these cameras in the past. 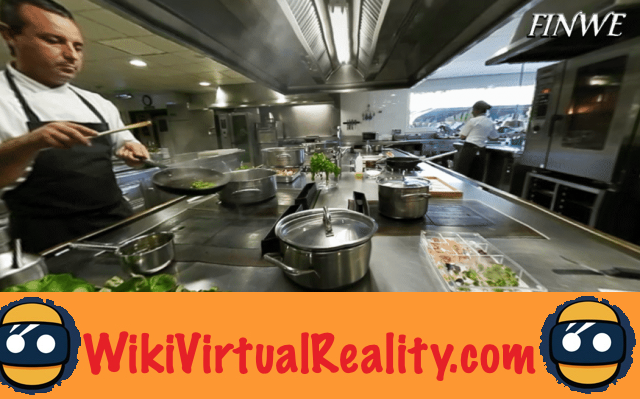 More broadly, we do not know precisely, regardless of the game, how much time users will want to spend in virtual worlds, no matter how realistic they are, especially if they have to wear a bulky, strapped, and expensive helmet. .

Although Facebook sees Oculus as a social networking tool, these headsets by their nature create a barrier between users and the real world around them. I'm not sure why anyone would want to put on a headset to virtually watch a movie with friends, something Facebook puts forward, when they can watch that same movie in the real world with their friends, right next to it. 'them on the couch or at the movies.

In conclusion, while VR has come a long way and while Oculus is really impressive, I'm not really convinced that this is the next reveal. 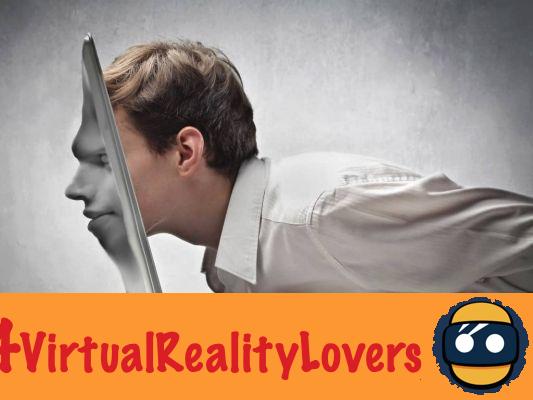 Virtual reality can capture your thoughts that you want to hide ❯