With Pearl, virtual reality comes to the Oscars for the first time 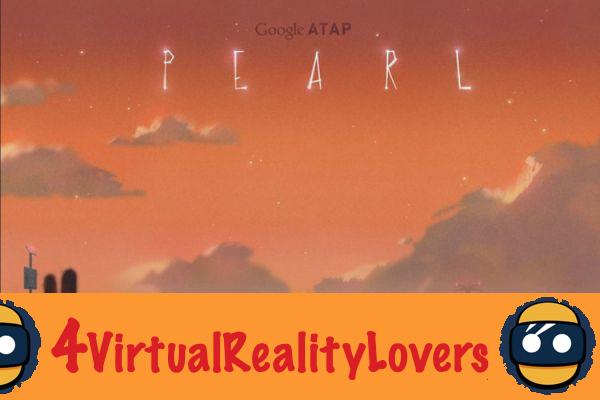 Pearl is an immersive 360-degree animated film of just over five minutes directed by Patrick Osborne in 2016 for the Google Spotlight Stories studio. His Oscar nomination is a surprise and is, without a doubt, a first test balloon for the prestigious awards ceremony for the big screen. Virtual reality cinema has a bright future ahead of it, as the possibilities it offers are so great and should probably, in the long term, become a full category of the famous cinema ceremony.

Pearl is a real short animated film (5 min 39) totally designed for immersion with a virtual reality headset. The spectator finds himself seated in the passenger seat of a car. Passive actor in the life of a traveling musician and his granddaughter, the spectator will be the privileged witness of different scenes from the life of the artist and his child as well as the evolution of it from the childhood through adolescence and adulthood. The car is also a very important part of the story because it is always the same vehicle that gradually ages with the characters and eventually breaks down.

The very well-chosen music is also omnipresent and aptly punctuates the whole story. The feeling of immersion is total and the use of a virtual reality headset is essential. The alternation of driver's seat, back seat and exterior scenes forces the viewer to turn around constantly in order to follow the unfolding of the story. The Pearl animated film can be viewed on a HTC Vive virtual reality headset or even on all headsets that can play 360 videos from YouTube like Cardboard or PlayStation VR. You can actually watch Pearl on the Google Spotlight Stories YouTube channel or below.


Oscar nominated Pearl: Towards recognition of VR in Hollywood?

Pearl is the very first film made for virtual reality to be nominated for an Oscar. Even if the coveted trophy is not yet acquired for Patrick Osborne, this nomination is however a first victory for virtual reality. It is indeed a recognition of what VR can bring to cinema.. Note that the director of Pearl had already obtained an Oscar in 2015 for another animated film, classic this time. 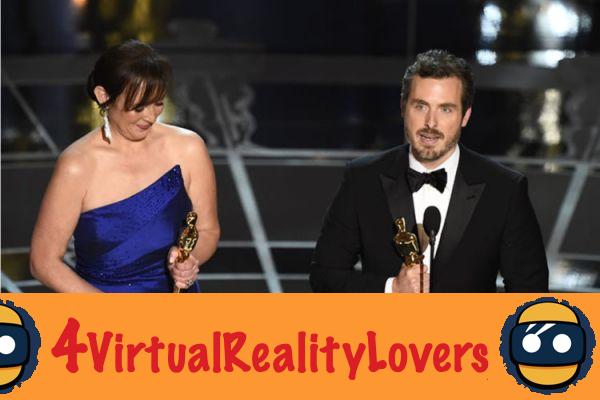 With Pearl, the cinema in VR will therefore participate, this year, in the Hollywood High Mass and is already looking to the future, hoping soon the creation of a specific category for virtual reality cinema. The Oscars could indeed, next year or a few years from now, decide to create a special award for achievements in VR. Contacted by our American colleagues, Patrick Osbourne, the director of the film, said: "" before adding moved: "".

15 ways to use virtual reality in events

Add a comment from With Pearl, virtual reality comes to the Oscars for the first time