Augmented reality - How does it work? 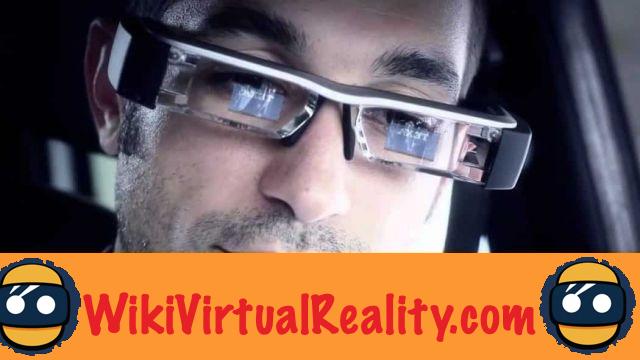 Augmented reality is in full development and offers a different experience from virtual reality. Despite a less glamorous and therefore less publicized technology, AR offers much broader professional applications than VR while offering fun content to consumers.

While virtual reality is making headlines, a different technology is developing in parallel. VR undoubtedly has a bright future both in creative and commercial terms, but wearing a helmet that obstructs the real world confines these devices to geographically restricted uses for now. Augmented reality is, on the other hand, designed to adapt to the user's environment. Today, AR is slowly evolving from a situation mainly made up of programs and applications towards a hardware format. If AR has lagged behind virtual reality, which with the Oculus Rift and HTC Vive have already marketed their products, its future is very promising.

The way basic virtual reality works is pretty straightforward. Working with generally with a smartphone camera or the like, the idea is simply to superimpose a virtual image on the view of reality. For example, the Face de Holition application allows makeup to be superimposed on the user's face by using a smartphone as a mirror. This type of application uses rental-based augmented reality. The other working mechanic for AR is based on markers. A bar code or a sign is read by a camera, a 3D object or an information page is then displayed on the visual interface. The Augment company offers this type of service. The user can view a product by pointing their smartphone camera at a brochure.

A taste of augmented reality

These applications using augmented reality are only the precursors of this technology. These programs will remain relevant and evolve with technology, but AR via smartphone remains limited compared to the possibilities of augmented reality glasses. Helmets using revolutionary technologies are under development. The first model of this technology is Google Glass. Although they did not meet their audience, they remain an important advance in the field of augmented reality. The first model called "Google Explorer" did not allow information and objects to be superimposed on reality but rather to give access to applications via a screen on the glasses. With limited apps, a price tag of $ 1500, and a chunky size despite miniaturization, Google Glass hasn't reached mainstream audiences, however, the idea has put augmented reality on the agenda of many companies. 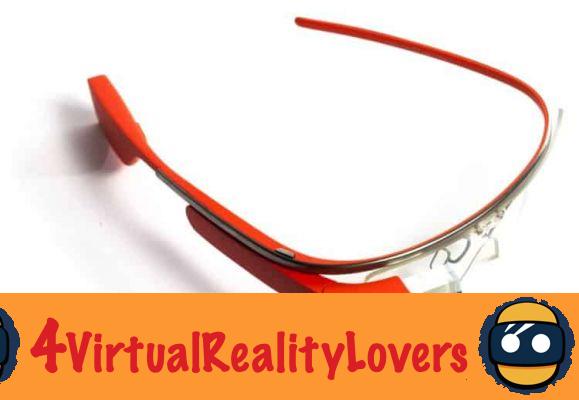 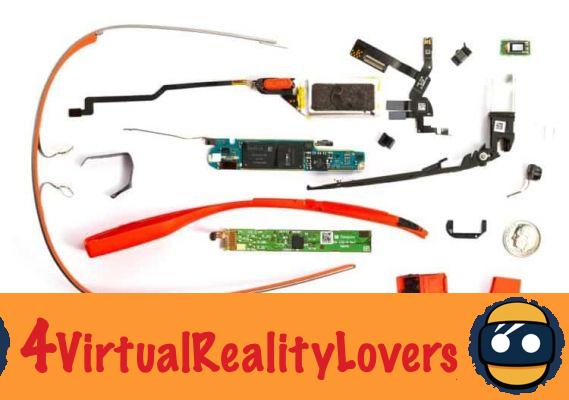 The new generation of RA helmets and goggles are on a whole new level. Google Glass had a compact screen in front of the user's eye. Today, screens are the lenses of helmets. Technologically, these machines have nothing to do with it. Google's glasses were a concentrate of high-tech, with memory and a processor but required a connection via Wi-Fi or Bluetooth with a smartphone. The technology developed today uses a much higher level of hardware, pushing the miniaturization of a PC to the maximum within the framework of Microsoft's Hololens. With augmented reality headsets, it's not just applications projected onto lenses, but 3D models and pages of information applied to reality.

Augmented reality at your fingertips

Among the most promising devices of this decade, Microsoft's Hololens headset is doing well. Bill Gates' company has already encountered setbacks when it left the OS and software in general. Between the Zune MP4 player, the Surface tablet and the Windows Phone, commercial failures are weighing down Microsoft's reputation. But this new augmented reality headset to open the doors of a new sector for the company. The headset consists of a Kinect camera, holographic lenses allowing images to be projected directly into the eye, a compact motherboard equipped with a holographic processing unit, a spatial sound system and batteries to power the whole thing. 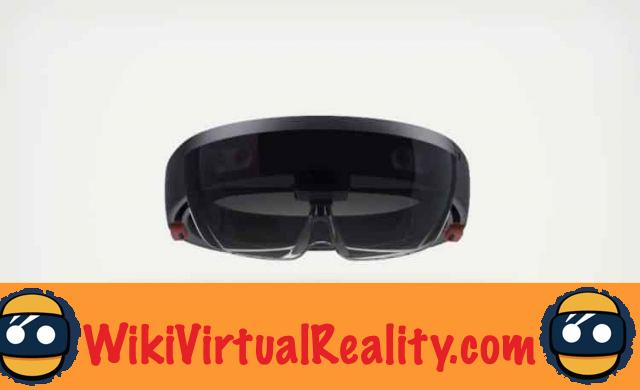 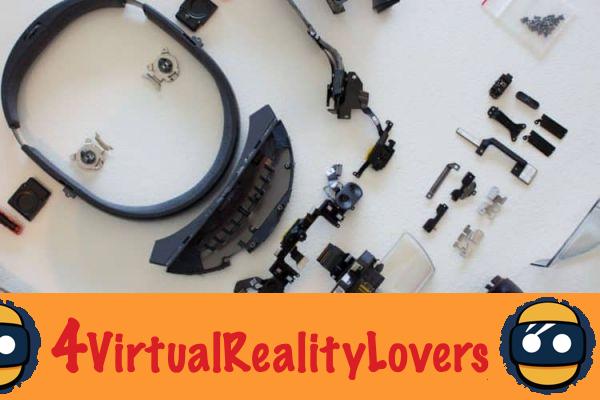 The holographic lenses of the Hololens 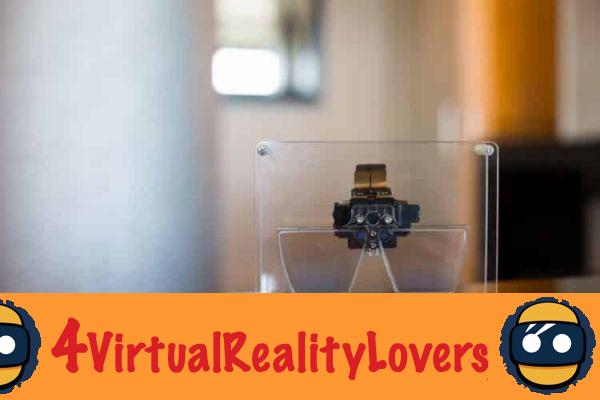 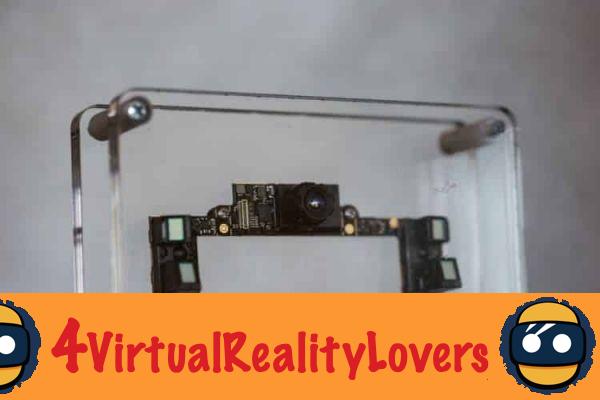 The rendering of the device speaks for itself, with impressive applications and great potential, the Hololens has a bright future. The first developer kit has recently been released, and its price is steep: $ 3000. But despite this brake, the helmet has met its audience: the corporate world. The Hololens seems to adapt easily to the needs of professionals, whether in engineering or in commerce, new applications continue to be found. Companies like Volvo, Airbus or Audi are starting to use this type of technology in the development of their products. The opportunities in resale are also vast, a customer can visualize the product in three dimensions in a room, offering more information and making it more concrete. Microsoft has also made partnerships with Nasa thus succeeding in sending its helmet into space. The Hololens has shown through apps like Minecraft or in its user interface that it can be adapted to the average user. Despite its lightness, size remains a problem, because if in a professional setting, wearing this helmet can pass, having it on your head at home can be tedious.

The future of augmented reality

Several new technologies are currently in development. Some take the form of helmets as one would expect, others innovate in the way they operate. For example, the SixthSense prototype instead of offering a headset interface, broadcasts the image directly onto the object. Consisting of a camera, projector and finger-level sensor, everything is connected to a laptop. The device recognizes the code or symbol of an object thanks to the camera and applies its visual to it with the projector. This content is navigable with hand movements making it very interactive. This project led by MIT scientist Pranav Mistry is particularly interesting because it is a different approach from most models. In addition, it is buildable with 350 dollars of material. This project being in Open Source, anyone can build and improve it. 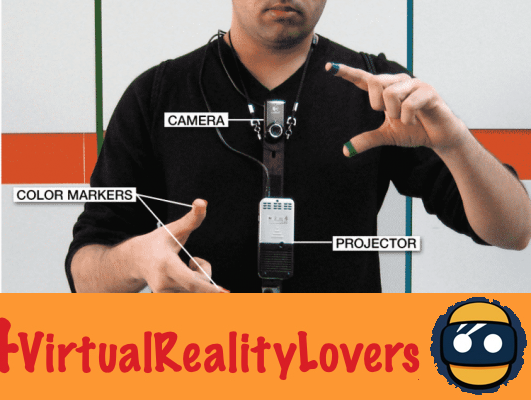 One of the most promising and yet the most mysterious augmented reality projects remains that of Magic Leap. Rony Abovitz's company built a high performance helmet. Considered by testers to be the device with the best visual rendering in RA, it has attracted $ 1,4 billion in investment. The Magic Leap helmet will undoubtedly be a market leader, but for now, Abovitz is low profile. The founder of the firm is confined to dripping information in the media. Cultivating mystery and titillating curiosity, the final rendering remains unknown. What is known is that it will have shapes similar to those of the Hololens. 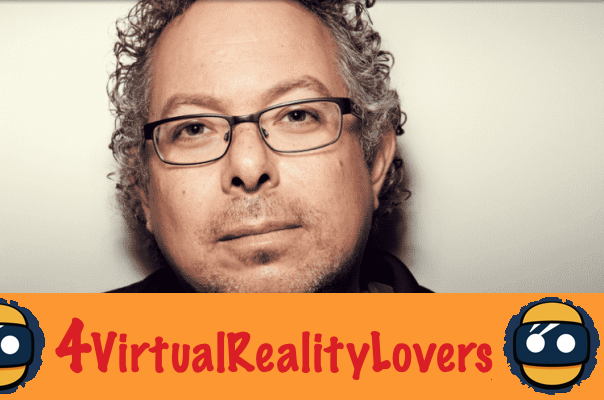 The operation of augmented reality varies from one device to another but some common points are found: the tagging or rental system to create the RA seems to be ubiquitous. The capture of gestures to manipulate the projections of the device also seems to be present in each machine. These different elements will define how AR will influence the different settings in which it will be used. Companies developing technologies may all have AR headsets in the future. Instead of bringing large models, the architects will bring helmets allowing their client to visualize their work in 3D. This technology will change the way many sectors work as well as their production.

add a comment of Augmented reality - How does it work?