Quest, Go, and Gear VR users will now be able to take advantage of the Oculus Cloud backup system that was only available for the Rift and Rift S on PC.

In 2016, the Facebook subsidiary launched its Cloud backup system for its only virtual reality headset of the time, the Rift. This system allows you to record a game in progress, the data of a game or an application in the Cloud and be able to resume from any other PC. An interesting solution but which was not compatible with the VR headsets released since due to the technical differences that exist between these headsets. This is no longer the case as we already announced to you last May. 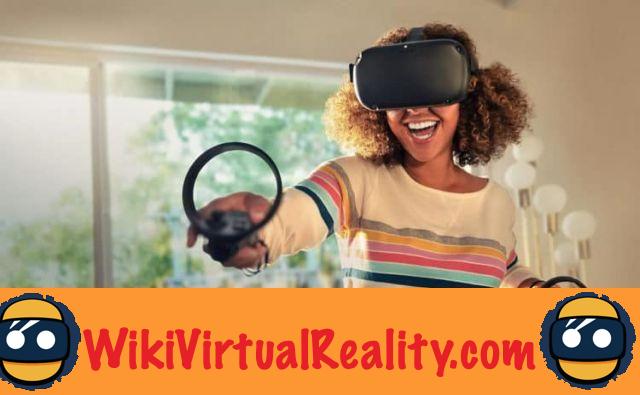 The Oculus Store SDK has just added a Cloud backup support on Oculus Quest, Oculus Go and Samsung Gear VR. This SDK is called Cloud Storage V2. Concretely, with this new Oculus Cloud version, users will be able to save their game or application data and resume them from another headset or the same. These backups persist even if the user uninstalls the game or app or resets their headset. Good news for those who are having technical problems.

The API supports 100 files per user per application, with each file up to 10MB in size. Theoretically, this means that a developer can save up to 1GB per user, but it seems unlikely in practice. However, Oculus Cloud remains dependent on the goodwill of developers. This is because this cloud backup support will only be active if developers include the new API in their applications. Notable improvement over the old version is that the Store will indicate, via a small icon, if the Cloud backup system is available.