This is a new step in the possibilities offered by Facebook's augmented reality platform to developers. It is now possible for them to link augmented reality experiences with physical objects such as logos, symbols or posters explain our colleagues from Road To VR. 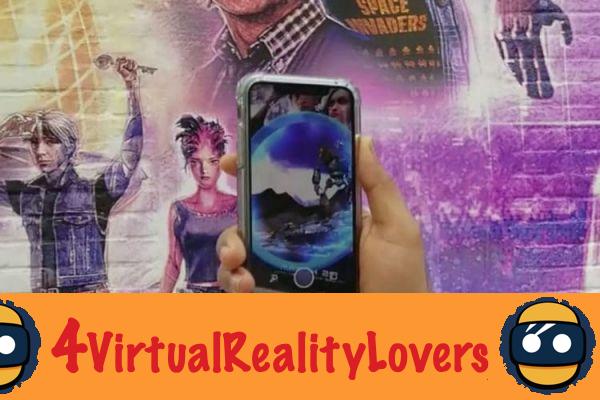 Facebook has decided to speed things up when it comes to augmented reality. This is also one of its priorities as we told you before. The company has rolled out a new service based on “target tracking”. Concretely, this makes it possible to launch an augmented reality experience simply by pointing a smartphone at an image.. It is already testable at the moment with the posters of the Ready Player One films and a Shortcut in Time. It also works with a QR code in the same way. Still in beta testing for now, this novelty should be available to all developers in the coming months.

To describe the result, Facebook speaks of “persistent augmented reality”. What does that mean ? Concretely instead of recognizing a surface to project content on demand, the content is permanently stored by being associated with a specific image. Note that this does not only work with posters, you can do the test with an image of the poster on your smartphone, the result is identical. "" Explains the social network.

Persistent augmented reality that's easy to use according to Facebook

On paper, however, it should be noted that this is not really exceptional. It's a pretty classic feature. However, according to Mark Zuckerberg's social network, it would be done in a much more efficient and integrated way than other existing systems. For a developer, offering an augmented reality experience like this one would be child's play. The company even explains that it would work with low-cost phones and that a person passing through the frame won't interrupt the experience.. 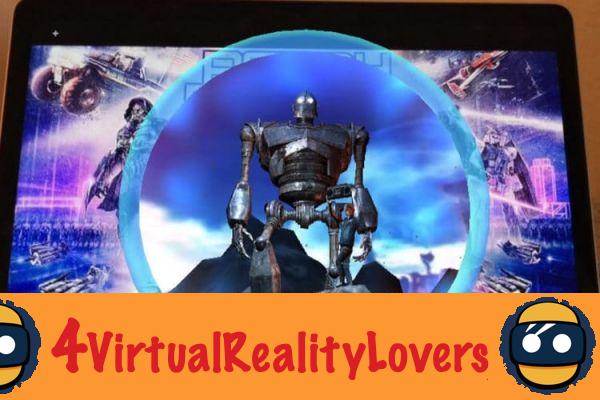 Of course, Facebook's ultimate goal is to turn this type of content into something “normal” that will attract a lot of businesses to connect with their consumers. The company already imagines beyond a cinema. A restaurant or a store could thus offer specific augmented reality experiences. A fashion show or a recipe made in augmented reality could thus encourage customers to walk through the door.