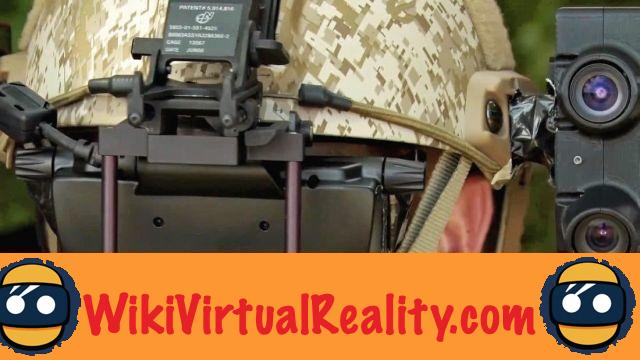 Virtual reality and augmented reality are revolutionary technologies for video games and more generally entertainment. They can also be used in education, research or medicine. However, as one might expect, it did not take long for the military industry to take an interest in it in order to transform these innovations into weapons of war.

US military to equip soldiers with HUD-inspired AR helmets 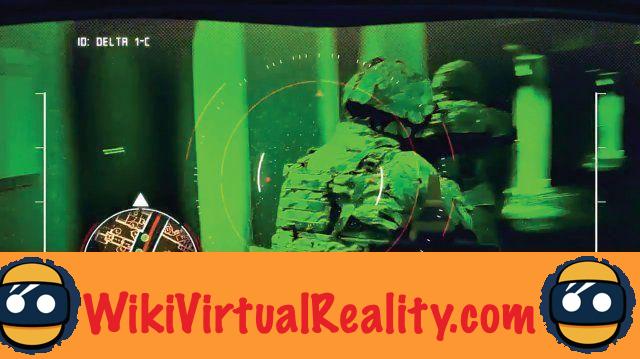 Since the late 1970s, fighter jet pilots use so-called HUDs (head-up display or head-up display in French). These dashboards allow pilots to easily access information such as speed, altitude, direction, radar or even available weapons. The information is projected directly into his field of vision, which allows him to continue to observe the sky simultaneously.

According to Breaking Defense, the US Army is currently developing an augmented reality headset inspired by HUDs to allow infantry soldiers to access data in a similar fashion. Called HUD 3.0, this system will allow soldiers to quickly consult their geographical position, as well as those of their allies and enemies. Other key information will also be displayed.

HUD 3.0: an AR helmet to allow American soldiers to gain an advantage over the enemy

HUD 3.0 enables soldiers to orient themselves very quickly on the battlefield and thus develop strategic plans to triumph over enemy units by catching them off guard. With such a system, there is no need to consult a map to determine the position of a unit or to use a compass for orientation.


However, such a device also presents drawbacks and challenges to be overcome. For example, a potential problem is the fact that soldiers may receive too much data simultaneously. Their field of vision may therefore be obstructed by unnecessary information. Another challenge is to come up with a device that is strong enough to be used on the battlefield. 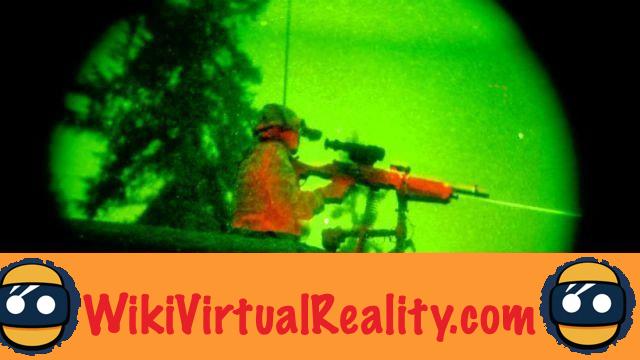 Note that there is already a HUD 1.0. It's about Enhanced Night Vision Googles III device, a device that attaches to a soldier's weapon to project the field of vision of the M4 carbine rifle onto his own gaze through a monocle attached to his helmet. With this system, soldiers can open fire while staying in cover to avoid exposure to enemy fire.


Also according to Breaking Defense, the US military has chosen to go directly from HUD 1.0 to HUD 3.0 to highlight the technological leap which separates the two generations of systems. For now, it is not known who the manufacturer of the HUD 3.0 is. American engineers have formed a partnership with an industrialist but do not specify his identity. HUD 3.0 will be used by the US military from 2019.