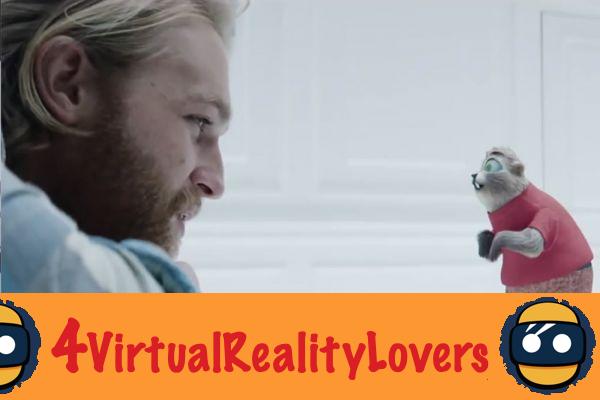 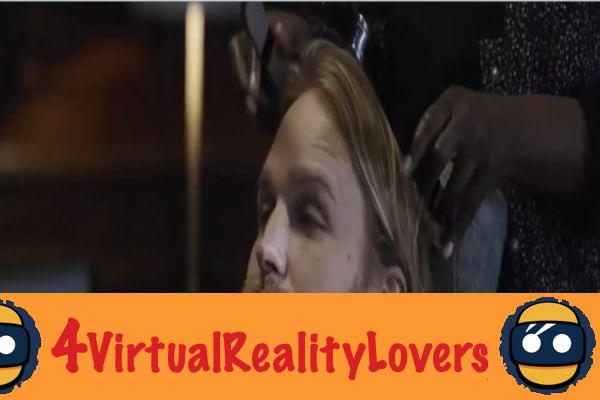 In episode 2 of season 3 of the series "Black Mirror" broadcast on the "Netflix" platform, Cooper is a young man, a little adventurous, who is looking for a way to finance the end of his world tour. Cooper is offered to test a rather particular experimental video game. A chip is implanted in the neck of the young adventurer and is in direct contact with his neural system. The chip can capture the fears and phobias the most buried in the young man's subconscious in order to use them to confront Cooper with his own fears in augmented reality. The young man will then live a particularly intense experience of augmented reality during which he will see, hear and feel elements added to his environment as if they were very real sensory hallucinations. Is this ultimate augmented reality anticipation technology for tomorrow?

Direct interaction with the brain and the machine already exists. Systems with electrodes can electrically stimulate certain areas of the brain. These systems are sometimes used in medicine and neurological surgery. Since a long time, doctors know how to capture the electrical activity of the brain directly on the scalp using electrodes (electroencephalogram). 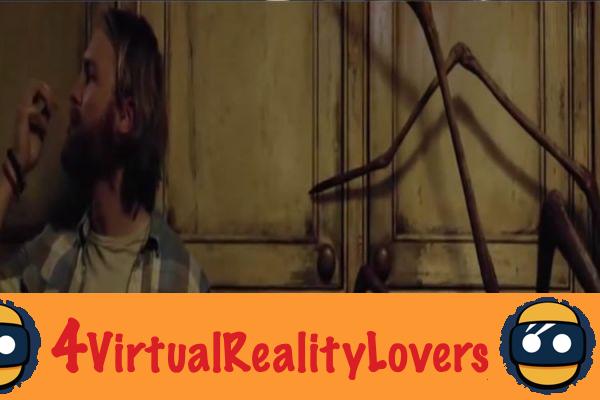 Games based on the electrical activity of the brain already exist and are used by doctors to treat certain disorders such as phobias or even attention disorders in children. However, according to Anatole Lécuyer, the research director at the National Research Institute dedicated to digital technology (Inria), “”. The medical systems used by neurologists only allow, for the moment, to measure the electrical activity of a part of the brain as well as to stimulate an area. We are still very far from being able to capture a particular memory, a fear buried in the unconscious or even being able to generate visual images and sensory stimuli precise enough to be able to create an augmented reality directly in the brain..


However, games are starting to use physiological information

Even if we are therefore far from the technology presented in episode 2 of season 3 of "Black Mirror", different accessories already allow some games to adapt to the player's physiological state. The “Ankkoro” connected bracelet, for example, makes it possible to measure the player's state of stress, his fear, his surprise, his joy, etc. and the game takes this information into consideration in order to adapt the scenario. 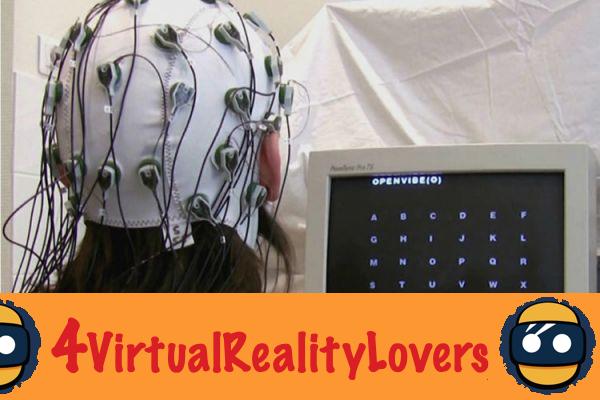 In conclusion, the game presented in "Black Mirror" remains, for the moment therefore, pure science fiction. However, technologies exist to take into account the player's emotions for a better interaction and immersion in the game. It is quite possible that, in the not so near future, advances in neurology and psychiatry will allow true full brain / machine interaction.