Virtual reality could bring in 150 billion in Hollywood 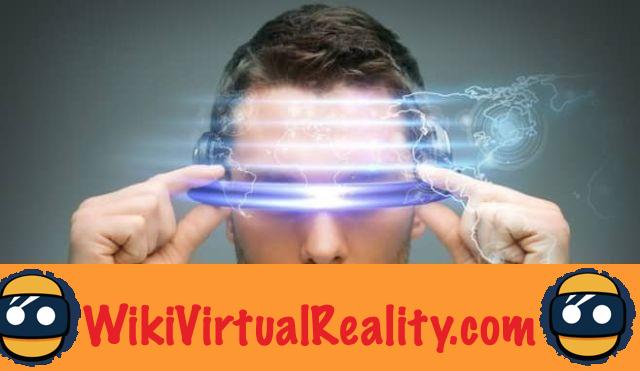 At the recent Facebook developer conference, CEO Mark Zuckerberg was excited about the future of VR (virtual reality). Last year, the company bought VR pioneer Oculus for $ 2 billion. While photos are the most frequently shared medium on Facebook, virtual / augmented reality is gaining more and more ground. 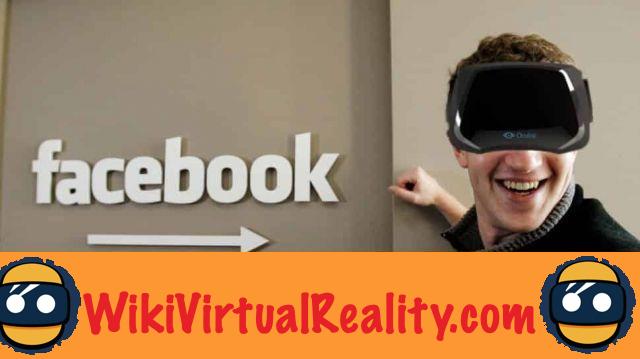 Zuckerberg announced during his introductory speech.

Lately Milk has worked with Annapurna Pictures, founded by Megan Ellison, to create a VR unit at the film production company. Scogin explained.

NBC isn't the only one experimenting with VR, other content creators, like the tech giants, are releasing various hardware offerings. Alongside the Oculus of Facebook, companies like Sony, Samsung, Microsoft and Google are all trying to get a share of this emerging market.

In video games, Facebook put the spotlight on “EVE: Valkyrie” during its developer conference. The multiplayer shooter makes you feel like you are piloting a spaceship, it is sold as a game suitable for Facebook's Oculus Rift and Sony's Project Morpheus headset for its PS4. 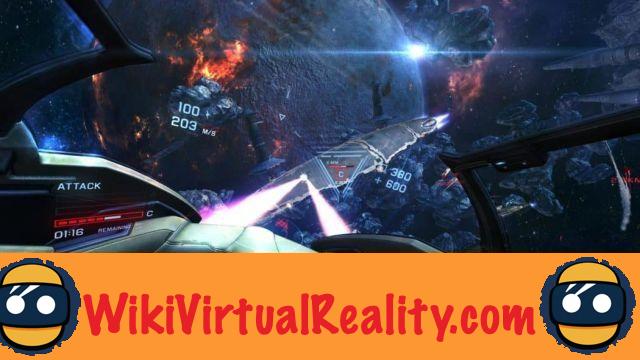 This week, consulting firm Digi-Capital estimated that the virtual / augmented reality market could generate colossal revenue of 150 billion dollars (140 billion euros) by 2020, where the majority of VR-related revenue comes from 3D games and movies. Mike Vorhaus, industry consultant, believes the market has been underestimated. 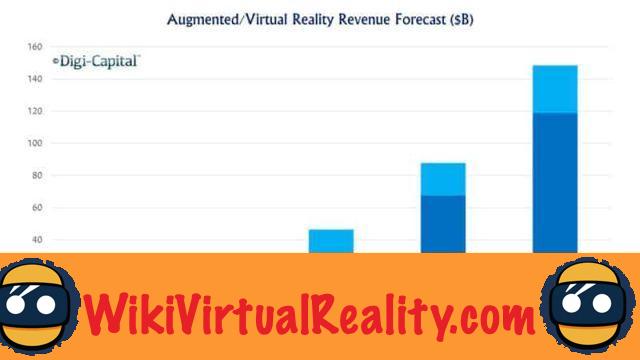 Ultimately, NCBUniversal's Scogin believes content will be key to sales of VR hardware. As for the similarity between this future content and what we already see on television or in the cinema today, the debate is open. 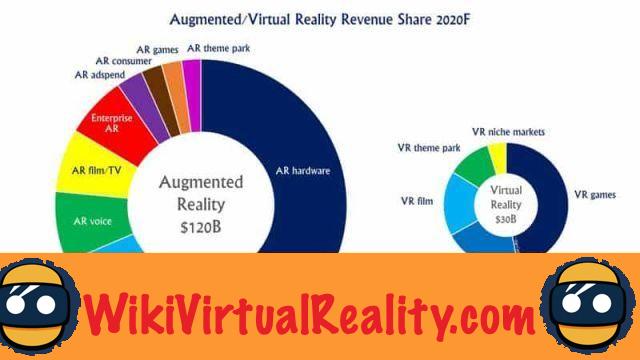