We all know 3D cinema which gives the feeling of depth to the film projected on the screen. We also know the 3D and 360-degree cinema that can be seen with a virtual reality headset or the hologram effects that augmented reality glasses like those of Hololens allow for example. Warner Bros. proposes, in an innovative patent, to combine all this to obtain totally immersive and different films. 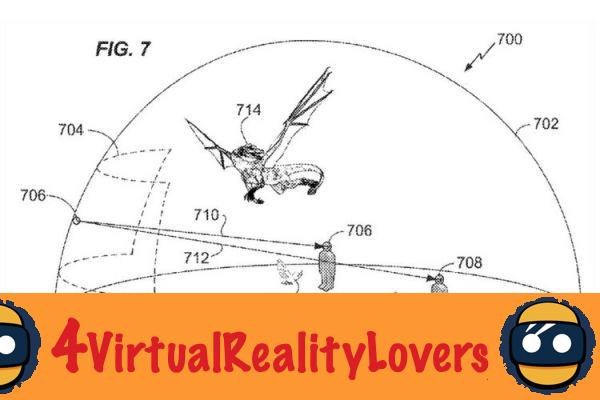 Warner Bros., the subsidiary of Time Warner dedicated to film productions and film distribution, filed on April 13, a patent for immersive cinema powered by mixed reality. The technology that works with a computer and described in the patent applies for cinemas as well as for home cinema. This patent could upset the way we watch films and already put away the 3D cinema that has only existed for a few years. 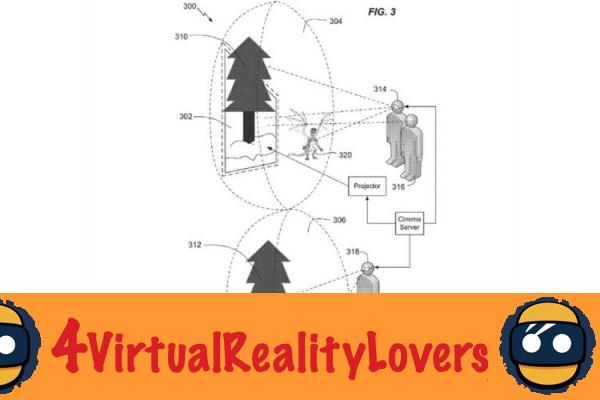 The technology described in the patent filed by Warner Bros still uses a cinema screen but also different output devices managed by a central system to create a mixed reality. The user will however have to use augmented reality glasses to be able to perceive the immersive elements in 3D in his environment. Finally, the user will see his film on the screen and additional elements will be added around him and even outside the screen. The perspective will also be different depending on where the viewer is. A different experience for each spectator.

The experiment presented in the patent filed by Warner Bros. seems very promising and could profoundly change the way we watch a movie but also to make feature films. This kind of cinema will not only be in 3D, but also totally immersive since elements can appear outside the screen. 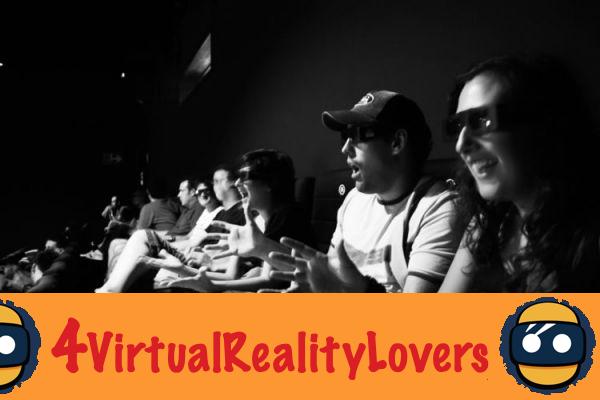 Imagine the reaction of the spectators when they saw a dragon arrive sideways outside the screen or a monster appear behind your back when you are watching a horror movie ... The cinema of tomorrow risks being more real than ever! You can view the patent filed by Warner Bros here.