What are the differences between augmented, virtual and mixed reality? 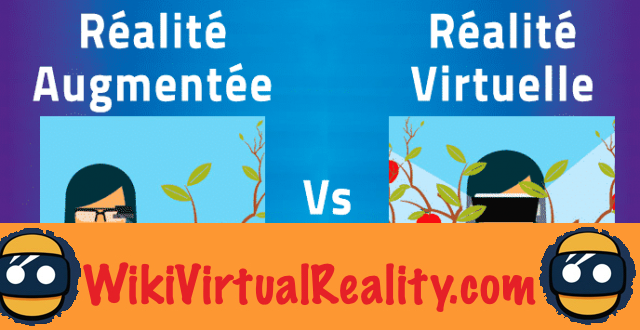 The origins of the concepts

The concepts of virtual reality and augmented reality may benefit from relatively recent popularity, their origin is not new. For the virtual reality, we have to go back to 1962 to find its appearance, with the creation of Sensorama by Morton Heilig. Later, in the 80s, Steve Mann invented the EyeTap, a headset allowing virtual information to be displayed in front of the user's eyes, which can be described as the first example of augmented reality. About the mixed reality, we will have to wait a few years, in 1994, to see it develop.

None of these technologies is therefore really new, yet they are just starting to democratize to the general public. The main large high-tech groups like Google, Facebook, Sony and Microsoft have already offered their own augmented, virtual or mixed reality solutions. And that's where the errors are.

Let's do a little overview of all these concepts to try to understand something.

Virtual reality or VR, direct transport to another world 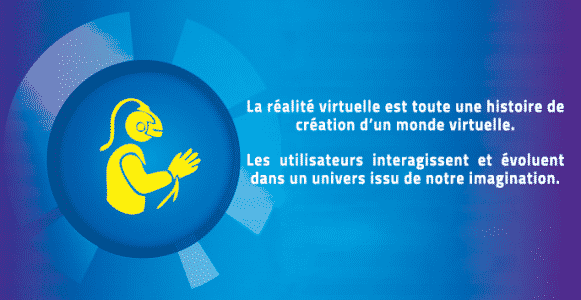 It is surely the technology of the moment, the one that is on everyone's lips because of the Oculus Rift, PlayStation VR and HTC Vive headsets (by HTC and Valve). Virtual reality plunges the user in a virtual world modeled in three dimensions, in which it is possible to move and interact.

The whole idea of ​​a virtual reality headset is to create a simulation getting as close as possible to reality. To do this, the main devices are also based on a technology known as sound spatialization. Translation: it is possible to hear sounds “in 3D”, to be able to locate them in front, behind or beside oneself and to have the impression of a certain distance.


Only downside: it is possible to experiment with nausea, dizziness or headache depending on the person or experience. This is due to the latency between when the player moves their head and when the screen displays movement. This delay was particularly important a few years ago, making the experience unpleasant, but this latency has improved markedly recently and is now almost zero.

Augmented reality or AR, the use of reality 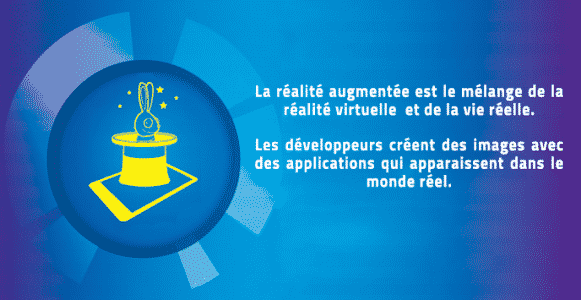 To put it simply, augmented reality uses the real world to display information (in 2D or 3D), with which the user will be able to interact. This data appears through a specific device, which can range from headphones (or glasses) to a smartphone, tablet or computer. It is therefore a technology superimposing virtual elements (numbers, images, texts) on our vision of the real world. The perceived reality is thus digital information making it possible to provide more details about its environment.

One of the advantages of augmented reality glasses is that they can function independently and be easily transportable. Unlike virtual reality headsets, it can therefore be an object used daily to take pictures, surf the net, geotag or work.

For the moment reserved for a small public and hardly affordable, it will be necessary to wait a few years before seeing their price fall and their use democratized.

And the mixture of these two realities, what does it give?

It is the American giant Microsoft who first brought a real mixed reality headset: Hololens. The most recent and least known technology of all, mixed reality combines the characteristics of its two older siblings. As with augmented reality, the user of a mixed reality headset sees superimpose digital information on top of its environment. However, rather than a few data like text or images, these virtual elements can be pushed up to simulate real living elements. For example, it is not entirely possible to see a completely virtual character appear in his living room.


With its Hololens glasses, Microsoft goes so far as to talk about interactive holograms. It's not quite that, but we are not very far from it.

What uses for these technologies?

Virtual reality is transforming several sectors. In the lead: video games, education, medicine and the military. This is not so surprising given that since each movement is reproduced in the virtual universe, theimmersion is total and allows to organize simulations of great precision.

On their side, augmented and mixed realities are more geared towards broader sectors, such as leisure, industry, automotive or aerospace. The list goes on, given that this technology allows much more versatile use than VR headsets. An example: the communication agency Zugara, which offered customers of certain stores to virtually try on their clothes via an augmented reality mirror, without having to change.

For the moment, let us point out that even if these technologies appear fabulous to us, several devices are not yet fully developed and all are still too expensive to be adopted by the general public. Moreover, the Oculus Rift was controversial when the price was announced by its CEO, Palmer Luckey: $ 599 in the United States and € 699 for the European market. Not tomorrow the day before that we will see in every home.

add a comment of What are the differences between augmented, virtual and mixed reality?